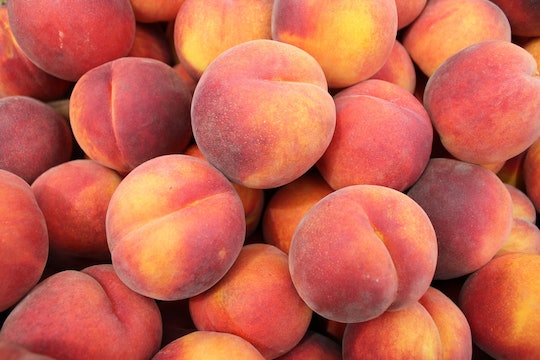 Nothing can quite drive away the mid-winter doldrums like biting into a juicy piece of fresh fruit. But if you’ve purchased some lately you, might want to take a good look at them, because the FDA has recalled peaches, nectarines, and plums sold at popular grocery stores throughout the nation.

Listeria is the culprit this time, as the bacteria was found during a routine check done at the packing house, according to a statement from the FDA. Though no illnesses have been reported yet, the statement cautions that the fruits are being recalled as a measure of safety for consumers.

The FDA cautions that the fruits could be contaminated with Listeria monocytogenes, “an organism which can cause serious and sometimes fatal infections in young children, frail or elderly people, and others with weakened immune systems.” The bacteria can also cause miscarriages and stillbirth in pregnant women, the FDA cautioned.

To see if your fruit is affected by the recall, according to the FDA, look for the following labels:

According to the recall notice, the items were sold at stores in Alabama, California, Georgia, Kentucky, Maine, Massachusetts, Mississippi, New Jersey, New York, North Carolina, Ohio, Pennsylvania, South Carolina, Tennessee, Virginia, and West Virginia. If you’ve purchased any of the fruits, you’re encouraged to return them to the store for a refund, according to FOX 13.

In a press release, ALDI said that on the rare occasions when a product’s safety is in question, they have “a plan to swiftly and effectively remove such products from the stores.”

If a healthy person consumes listeria, they may experience symptoms like high fever, diarrhea, stiff neck, headache, confusion, loss of balance, convulsions, and muscle aches, according to the Centers for Disease Control and Prevention. But CBS News reported that the chances of a healthy person developing symptoms is small, and if you’ve consumed an item potentially tainted with listeria but don’t have any symptoms then you likely don’t nee be concerned.

If, however, you are in a high-risk group for listeria infection — elderly, children, pregnant, or have a weakened immune system — then it’s a good idea to contact your doctor, as the CDC advises. Antibiotic therapy can be successful in combating the listeria bacteria, according to the National Institute of Health.

This recall is the latest in what’s already starting to be a long list of items recalled this year. On the same day the fruit recall was released, for instance, another listeria issue was listed on the FDA’s website for nut butters. Consumers can always see a complete list of ongoing recalls on the FDA’s website.

So if you've got fresh fruit at home, it’s time to check it out and return it or simply throw it away.