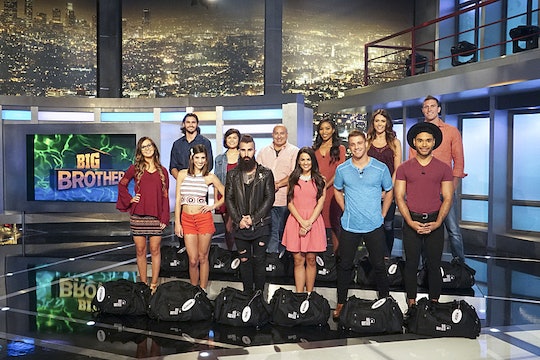 Big Brother 18 is coming to an end and it has been one crazy season. Filled with showmances, fights, and all out drama, this season has been one for the books. However, just because you'll no longer be able to watch you favorite houseguests on the live feeds 24/7 that doesn't mean you can't still keep up with them. After the show the houseguests will be free to return to the real world and that includes social media. Here's how to follow the Big Brother 18 cast on social media after the finale.

Although the cast members are completely cut off from the outside world while in the house, unable to talk to their family or friends, once they're evicted they can return to the real world, which includes Twitter and Instagram, unless they're in jury. Therefore the first five houseguests that were evicted have already returned to social media. While others have been more vocal about who they're rooting for and who they're hoping loses it all, others have been some what quiet, happy to just watch the ongoings of the show without much comment. One thing all the evicted houseguests have been doing the past week, however, is campaigning to win America's Favorite Player, which will be announced on finale night.

Below you can find every Big Brother 18 houseguest's Twitter and Instagram, if available, and follow all your favorites. Make sure to tune into CBS on Sept. 21 at 9:30 p.m. EST to see who walks away with the $500,000 grand prize this season and who's America's favorite player. 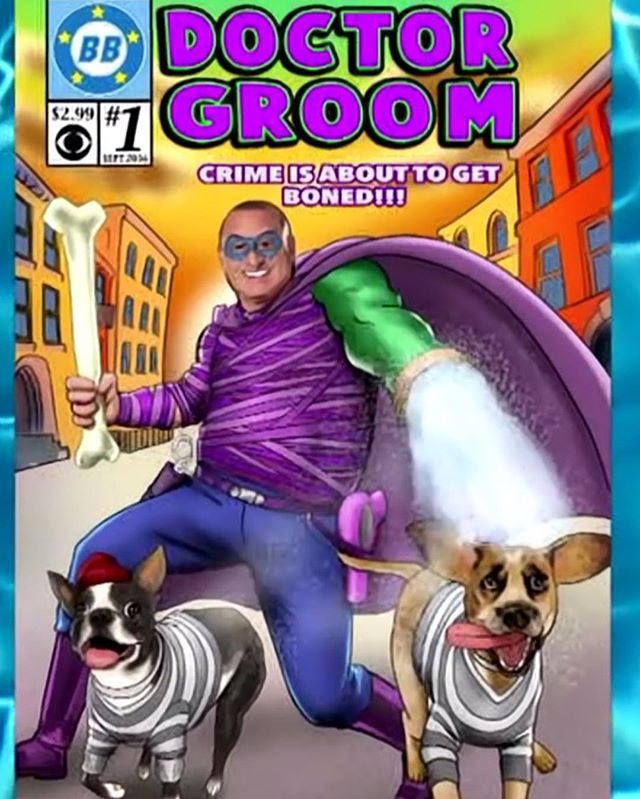 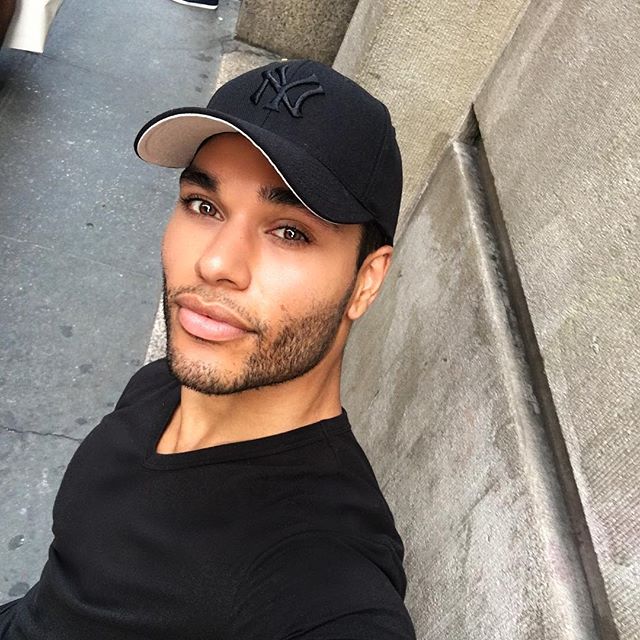 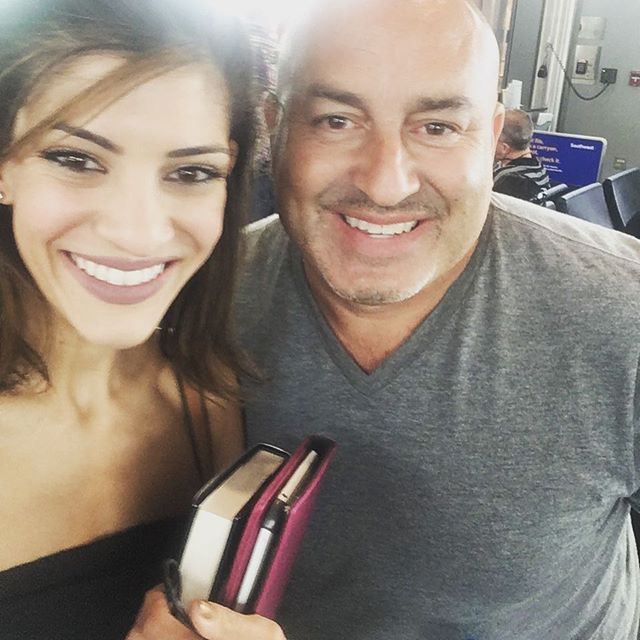 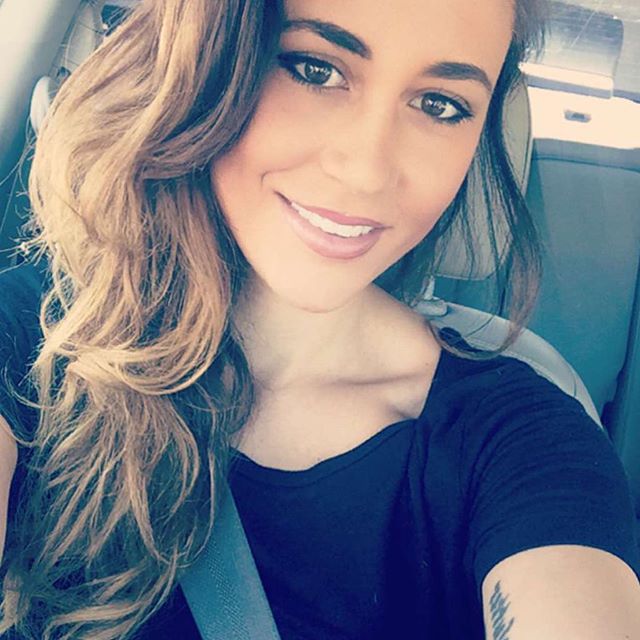 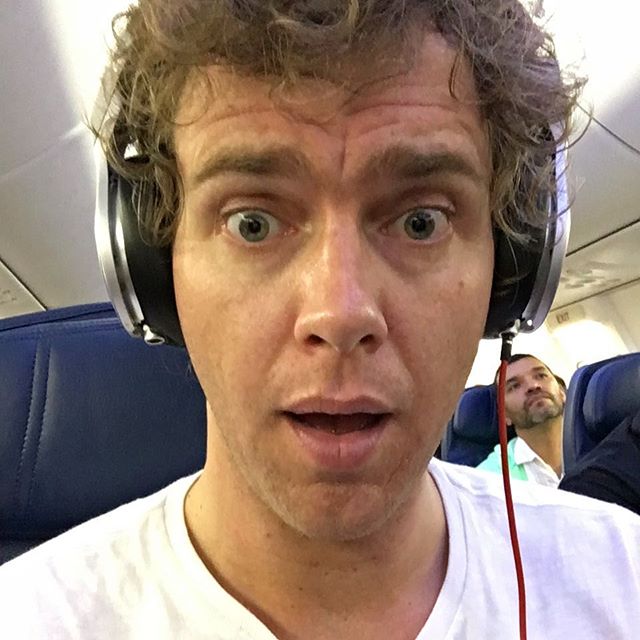 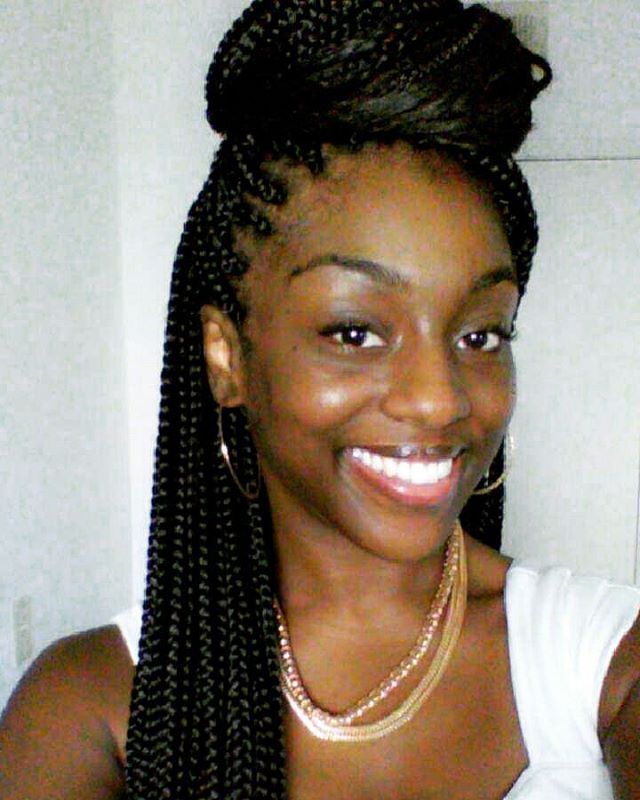 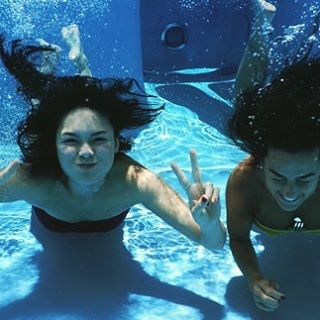 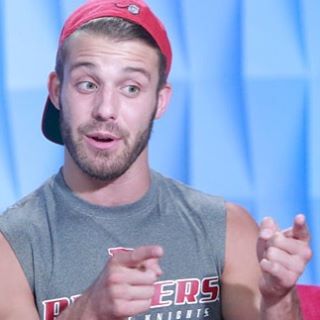 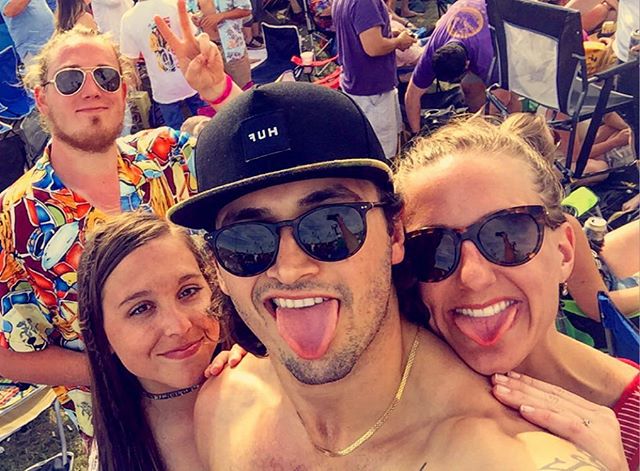 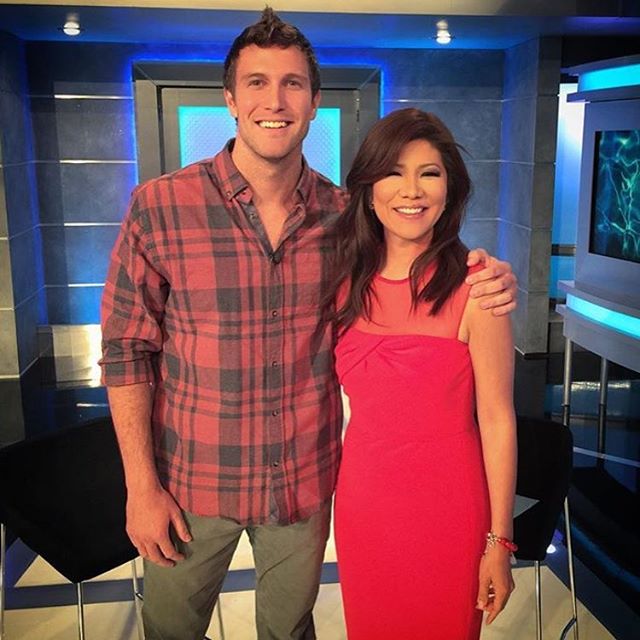 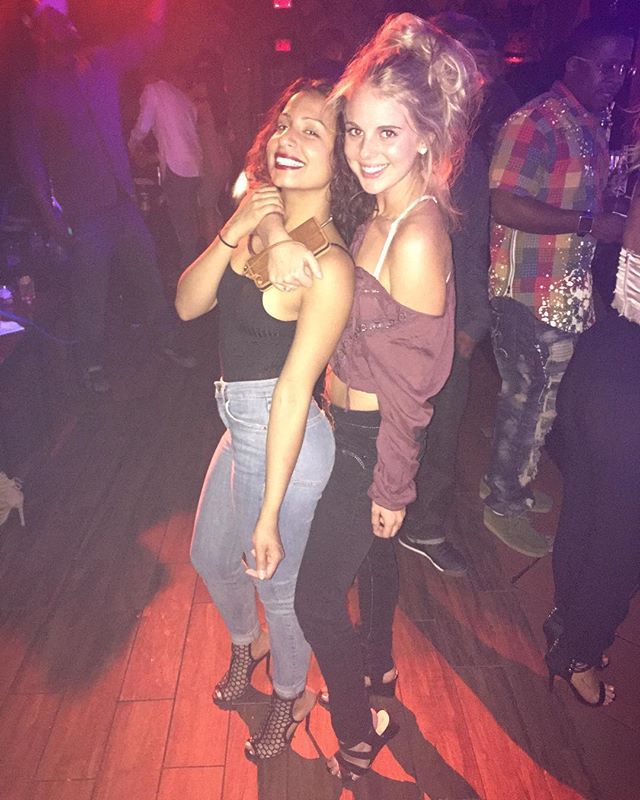 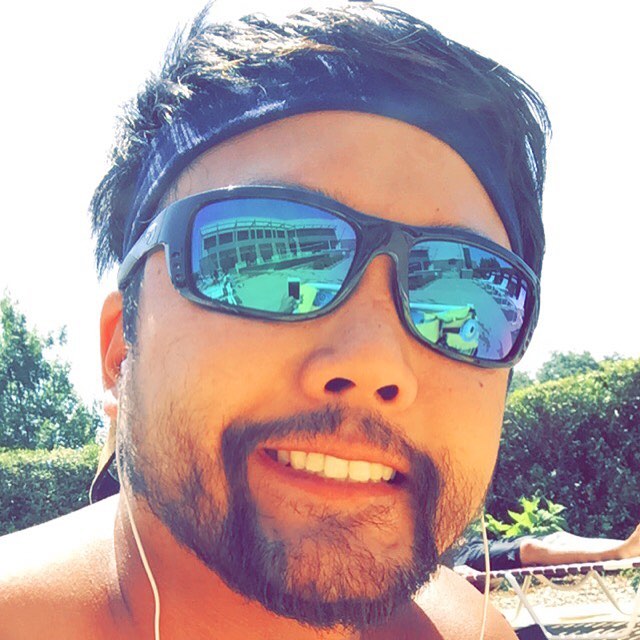 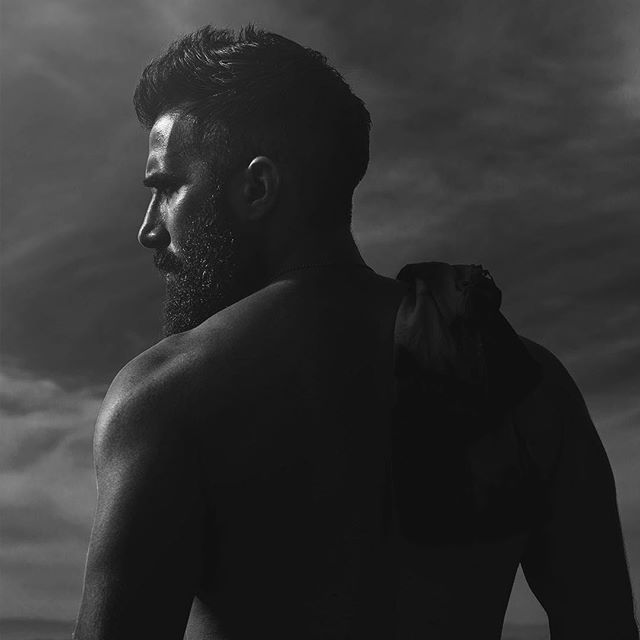