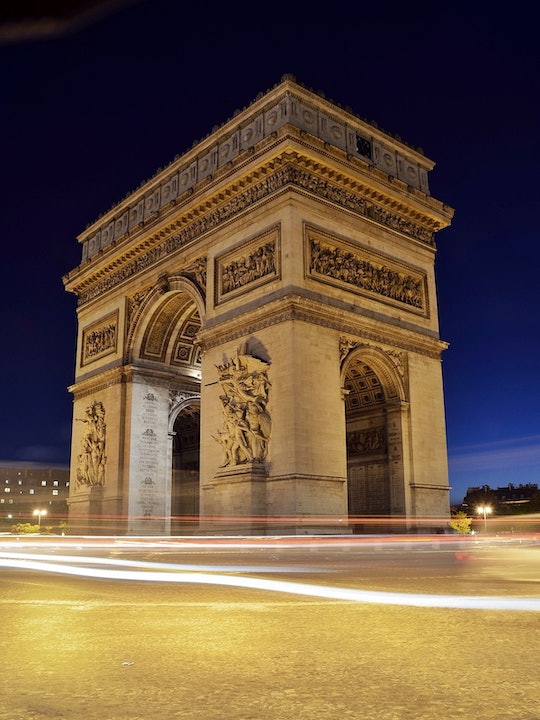 It is no surprise that different countries have wide-ranging differences in culture, cuisine, and entertainment. It looks like even parenting styles can vary widely from one country to another. So when it comes to French style parenting versus American parenting, what are the major differences anyway?

Now, just to clarify, this is not meant to pit two countries against one another in a fight to see who raises the best babies. Both parenting styles have their pros and cons, and parents from any country can pick and choose from the different methods to find an approach to childrearing that works for them.

There are also a couple of caveats when comparing the two styles. Mainly, there are tremendous variations of parenting styles within each country, so that children in different regions of the United States may receive wildly different upbringings. And even children in Paris may be parented differently from their peers in Nice.

So here is a quick overview of what appear to be the biggest differences in how the French approach parenting differently from Americans. By understanding the many ways other countries approach common childcare quandaries, parents can rethink their methods of dealing with discipline, bedtime routines, and celebrating milestones. Because if there’s one thing that unites parents the world over, it’s a desire to raise happy, healthy children into well-adjusted adults.