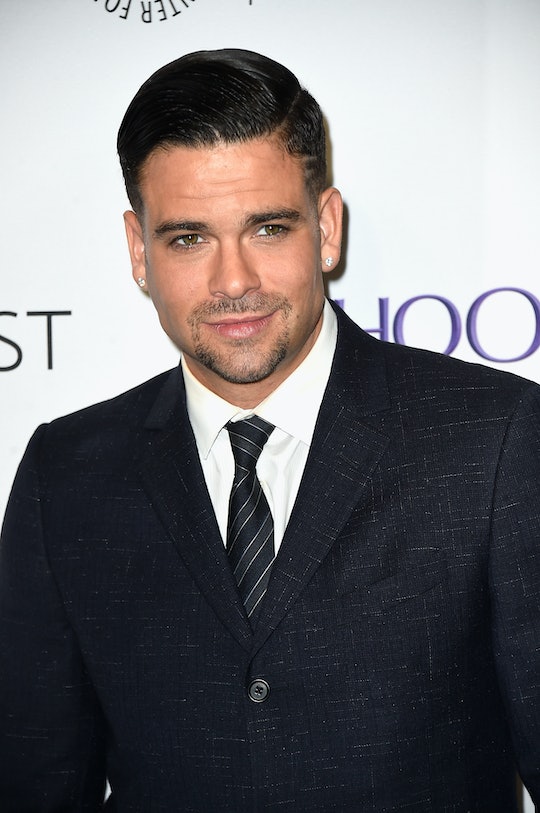 (Update: The Hollywood Reporter reports Salling posted bail, which was set for $20,000. He will appear in court on the charges on Jan. 22.)

This is the second time in 2015 that Salling made headlines for legal problems. In March came reports that Salling had settled a lawsuit filed by ex-girlfriend Roxanne Gorzela, who accused the actor of sexual battery and assault after he allegedly pushed her during a fight about his alleged refusal to wear a condom during a sexual encounter. Salling had denied the claims by Gorzela, telling E! News about the claims, "You hear about fraudulent lawsuits all the time ... Until it happens to you, you really don't grasp what it does, not to just you, but to your family, and you want the legal process to happen as fast as possible, but just... It takes time. I just want the chance to defend myself — and I will, vigorously."

Though the actor's legal troubles have attracted the spotlight, Salling's professional career has been relatively quiet since he famously played Puck on the popular Fox show. The actor does, however, boast a role in 2016's superhero TV movie Gods And Secrets, from director Adi Shankar, and has remained active in recent weeks on social media. And he's even posted photos of him hanging out with fellow former Glee stars, who have yet to speak out about Salling's reported arrest.

At this time, there are few other details surrounding Salling's reported arrest, but Glee fans are expressing shock.

More Like This
Elon Musk's Child Files To Change Name, No Longer Wants To Be "Related" To Father
Tom Hiddleston & Zawe Ashton Are Expecting Their First Child Together
Princess Charlotte Got So Excited To Shake A Royal Fan's Hand
Some Movie Theaters Are Banning Teens Dressed In Suits As Part Of Viral 'Minions' Trend