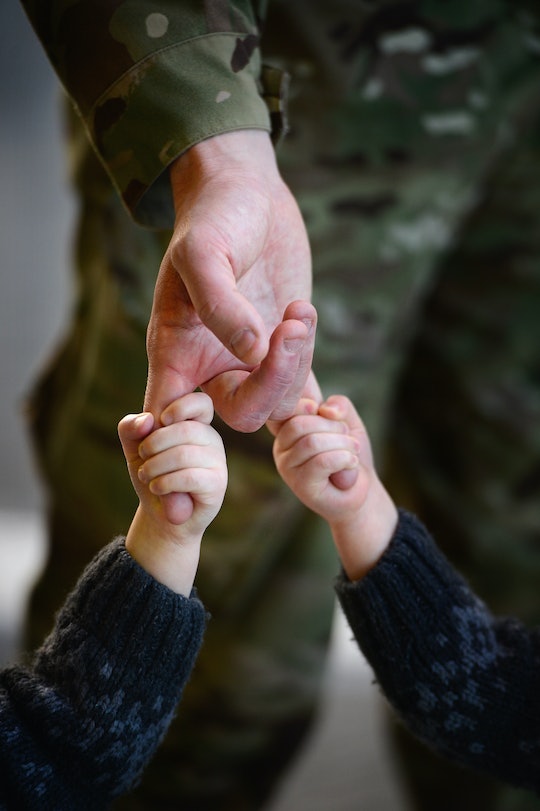 Raising a child takes a lot out of you. As soon as your baby's born, you're thrown into a chaotic and confusing world of crying fits, tantrums, and youthful rebellion. And that doesn't end when your kid turns 18 years old. At that point, you start dealing with unanswered phone calls, endless worrying, and the weight of getting older. Good news for parents, though: There may be a return on your investment. A new Swedish study published Monday discovered that having kids may lead to a longer life. It's about time those little buckets of snot paid up.

This is, of course, only a correlation. According to Yahoo! News, researchers behind the study theorized that the longer lifespan for parents could be attributed the social and financial support adult children provide older parents. In fact, the Mature Market Institute—MetLife's aging and retirement research arm—found nearly 10 million Baby Boomers are caring for their aging parents. And the number of adult children who provide financial or personal support to their parents had more than tripled over a 15-year period, according to MMI.

The study also doesn't account for the differences in general well-being among childless adult and parents. A 2011 analysis published in the Journal of Marriage and Family found that women who have children as young adults tend to have lower well-being and be in poor health than their childless counterparts — "largely because of marital disruption and fewer socioeconomic resources," researchers noted. But higher rates of depression and loneliness were associated with older, unmarried, and childless men, whereas unmarried, childless women "fare well in later life," according to the study.

I won't lie, I'm happy to know that there's a chance I may live longer because I chose to become a parent. It's serious hard work taking care of this little guy, and he has a hefty bill to repay when he becomes an adult. But, as the researchers noted, there are limitations to this study and the full scope of health and longevity for older, childless adults needs to be investigated further to make a true comparison.