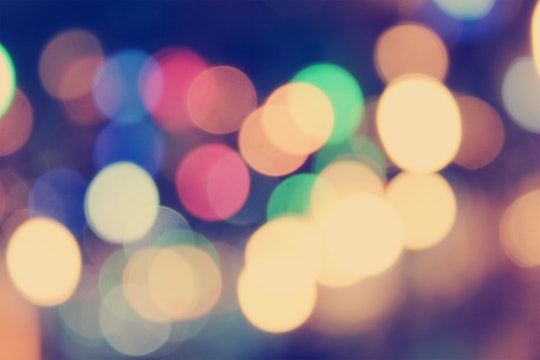 How Common Is Sensory Processing Disorder?

When your kid has yet another meltdown because her shirt tag is too scratchy, you may wonder if this is a regular tantrum or the sign of something else entirely. As more information is coming to light about the way children grow and develop, it looks like being overly sensitive to certain stimuli is not that unusual. How common is sensory processing disorder, for instance, and what is the likelihood of your child being affected by this condition?

Sensory processing disorder, or SPD, is a condition that affects the way the brain receives sensory information, according to the STAR Institute for Sensory Processing Disorder. As further explained by STAR, persons with SPD may be over- or under- sensitive to sensory stimuli; in other words, a kid with the condition may find the touch of a t-shirt or handshake to be overwhelming. What's more, SPD does appear to be more common in children who have Asperger syndrome or autism, as explained by the Ascent Children's Health Services, but SPD can exist on its own as well. Overall, it's a complex condition that is still being studied.

Although it could be difficult to get an exact read on the number of children who deal with sensory processing disorder, the condition may be more common than previously suspected. According to the American Journal of Occupational Therapy, a 2004 study of more than 700 families found that approximately 1 out of every 20 kids may deal with symptoms of sensory processing disorder on a daily basis. This means that their symptoms are troubling enough to disrupt their everyday lives.

What's more, an even greater number of children may experience general hypersensitivity to sensory stimuli. For instance, according to a 2009 study in the Journal of Abnormal Child Psychology, as many as 1 in 6 children may be affected by sensory over-responsivity. The study surveyed over 1,300 families and followed a cohort of kids from infancy into their elementary school years. What's more, 16 percent of parents responded that their children negatively reacted to 4 or more touch or auditory sensations, as the Journal of Abnormal Child Psychology further reported.

Whatever the rate at which it occurs, this kind of heightened sensitivity could have an impact on children's social and emotional development as well. Basically, it would be natural for these children to avoid situations that may force them to face unpleasant sensations. If you're really bothered by loud, sudden noises, for instance, then a Kindergarten classroom may be a very distracting and uncomfortable environment for you.

Although the condition has received increased attention lately, more research is needed to fully understand sensory processing disorder and all of its implications. In the meantime, if you're concerned about your own little one, then it's a good idea to keep an eye out for signs of sensory processing disorder, and visit a physician or occupational therapist who specializes in treatment. Hopefully, your child will receive the help she needs to cope with this condition.