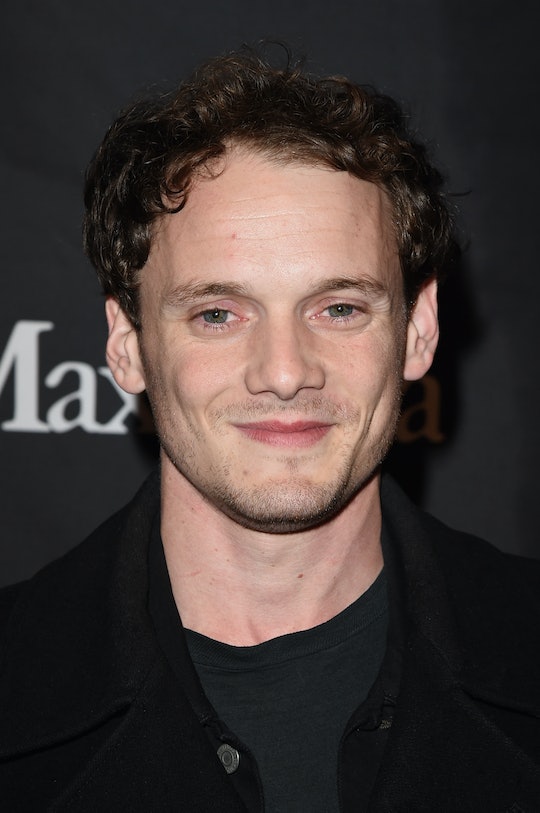 How Did Anton Yelchin Die? Reports Claim He Was Involved In An Accident

It's truly horrifying news for fans of Star Trek and Alpha Dog, as well as one young actor's friends and family. Anton Yelchin reportedly died this weekend in a freak accident at his San Fernando Valley home, according to a TMZ report Sunday. The 27-year-old was reportedly supposed to meet friends for a rehearsal hours before they got worried because he was late and visited his home, where they discovered his body pinned between his car and a brick mailbox.

On Sunday morning, Yelchin's publicist, Jennifer Allen, confirmed that he had died to the Associated Press. According to TMZ, law enforcement officials have said that the car was running when the body was found, and that the car was in neutral. The outlet reported that the brick mailbox was attached to a security gate near a steep driveway.

The actor's family is requesting privacy right now, but those who have responded to his death on Twitter are mostly shocked and saddened. "Anton Yelchin was amazing in GREEN ROOM," user @NordlingCS tweeted. "What a terrible loss." @GabbySidibe agreed: "My condolences to all who lost Anton Yelchin," the user posted. "He was a great talent and it remains joy to watch his work."

Although Yelchin, who was born to Russian parents, has died, his work lives on: The third Star Trek film, Star Trek Beyond, in which he plays starship navigator Pavel Chekov, is set to be released on July.

Yelchin also earned accolades for his role as a rock/punk band member in the thriller Green Room, which premiered in April. Soon after, he talked with examiner.com about working on the project. During the interview, he revealed how he operates as an actor:

Part of my job is to maintain emotional continuity. It’s one of the things I do. I’m mapping out where this character should be because you’re usually never fortunate enough to shoot in order. This film takes place over the course of 16 hours but during that time so many changes are occurring that the characters take for granted what the actors can’t.

Yelchin clearly took his profession and his roles very seriously, and the Associated Press called him a "charismatic and rising actor," who, as Gizmodo reported, scored his first acting role on the medical drama series E.R. He was just 11 years old at the time, and, ironically and heartbreakingly, he portrayed a child who finds out that his parents have been killed in a car accident.

Horribly, Yelchin's own real-life parents really did learn that their son had been killed in a car accident on Sunday. They are undoubtedly trying to make sense of this news, as the actor's friends, fans, and coworkers struggle to do the same. Condolences to all of them, who will now have his impressive body of work to remember him by.