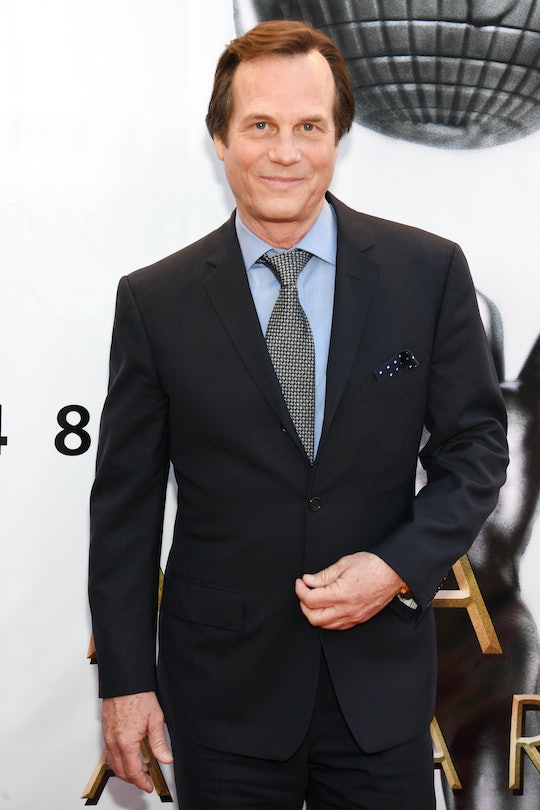 Bill Paxton Has Died At 61

Just hours before the biggest night in film — the Academy Awards — a beloved actor died. Bill Paxton, who starred in films like Titanic and Twister died on Sunday, according to TMZ. Details about how Bill Paxton died were not immediately released, though initial reports and a later statement from a family rep noted that he had been suffering from complications from a surgery.

A representative for Paxton's family released a statement about Paxton's death and confirmed the cause of his death on Sunday, according to ABC News:

It is with heavy hearts we share the news that Bill Paxton has passed away due to complications with surgery. A loving husband and father, Bill began his career in Hollywood working on films in the art department and went on to having an illustrious career spanning four decades as a beloved and prolific actor and filmmaker. Bill's passion for the arts was felt by all who knew him, and his warmth and tireless energy were undeniable. We ask to please respect the family's wish for privacy as they mourn the loss of their adored husband and father.

According to TMZ, the 61-year-old actor is survived by his wife Louise Newberry and his two children. It is unclear exactly what surgery Paxton had undergone and what complications arose from it that led to his death.

Paxton not only leaves behind a loving family, he also leaves behind a decades-spanning career in the film and television industry. According to The Daily Mail, Paxton was on the CBS series Training Day, at the time of his death, and had starred with his son James in the show's eighth episode.

Paxton's hard work throughout his career — which began in the 1970s, according to Biography — did not go unnoticed. In the 1990s, according to People, Paxton gained notoriety in his roles in beloved action packed movies from the decade, such as Apollo 13, Twister, Tombstone, and Titanic — and continued to have a television and film career up until his death. By the age of 50, according to Entertainment Weekly, Paxton had starred in more than 40 feature films. In 2012, Paxton was nominated for an Emmy Award for his work in the TV mini-series Hatfields and McCoys, according to People.

In his death, Paxton's life and legacy will continue to live on across film and TV screens everywhere. According to Entertainment Weekly, he'll be seen alongside Emma Watson in The Circle, which comes out on April 28, as well as episodes of Training Day, which currently airs on CBS.

Paxton was taken from this earth far too soon. Thankfully, his memory will be preserved through his expansive career in the entertainment industry.