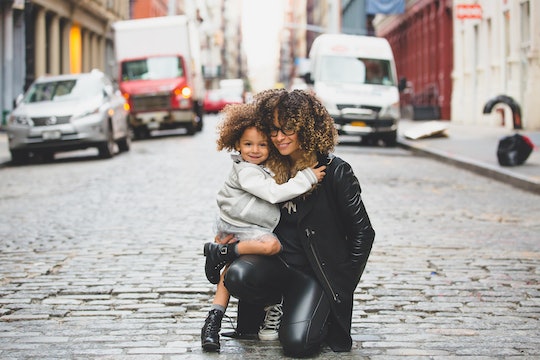 How Did Mother's Day Start?

For more than 100 years, the second Sunday in May has traditionally been celebrated as Mother’s Day. Moms all over the world can look forward to hand-drawn cards, flowers, and perhaps even breakfast in bed. How did Mother’s Day start, anyway? Its history and controversies may surprise you.

Although holidays and festivals celebrating motherhood have appeared throughout history, the celebration of Mother’s Day as we now know it started in the early 1900s. As History.com explained, the holiday was founded by Anna Jarvis in 1908 to honor the passing of her own mother, Ann Reeves Jarvis, three years earlier. The first celebration took place at a Methodist church in Grafton, West Virginia. Jarvis was an exceptionally forward-thinking woman in many regards, and she worked hard to spread the message of her holiday while boosting the recognition of mothers in society in the process. Frustrated by the lack of American holidays honoring women, she embarked on an ambitious letter-writing campaign, advocating the adoption of Mother’s Day to newspapers and politicians, according to History.com. It looked like all of her efforts paid off when President Woodrow Wilson officially designated the second Sunday in May as Mother’s Day in 1914, as noted in National Geographic. In just six years, Jarvis had taken her idea from one church to the entire nation. It sounds like the ultimate success story, but by the time of her death, Jarvis had renounced the holiday and wanted it removed from the calendar altogether. What caused her contempt?

Jarvis, who had no kids of her own, conceived of the holiday as a time for children to personally honor their mothers in a meaningful way. However, the commercial aspect of the holiday soon set her on edge, and she took offense to the florists, candy makers, and greeting card companies that used the occasion to turn a profit. As National Geographic noted, Jarvis took to boycotts and lawsuits to regain control of her holiday, and she was even arrested for crashing the 1925 American War Mothers convention (the organization sold carnations for Mother’s Day). She unsuccessfully attempted to reform her holiday until the 1940s.

Overall, the celebration of Mother’s Day owes its existence to this trailblazing woman. Jarvis recognized the need for society to honor its hard-working mothers, advocated for the addition of a national holiday, and stuck to her principles when she felt consumerism had taken away from her original aim. Smart, strong-willed, and dedicated to honoring other women, Jarvis’ legacy would have certainly done her mother proud.