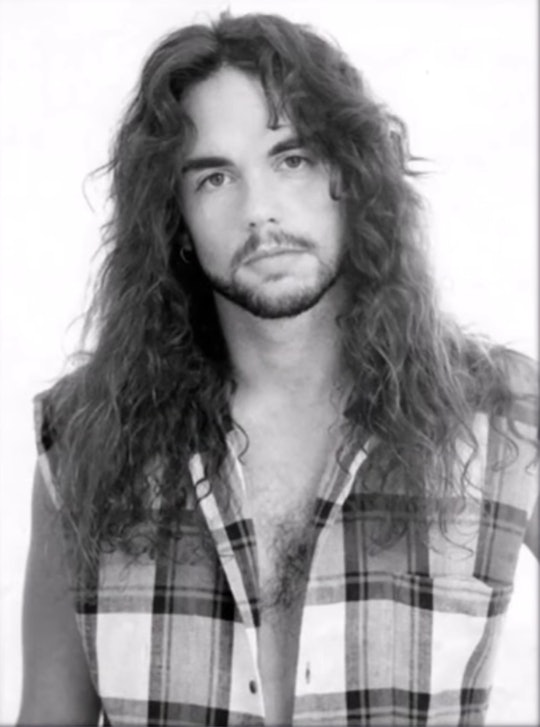 Nick Menza was considered a "legendary drummer", having played for one of the "big four" thrash metal groups of the 1980s, Megadeth. He joined the band in 1989 and didn't leave until almost a decade later, and even in 2016 at the age of 51 he was still performing. While doing just that, the former Megadeth drummer collapsed onstage and died at a Los Angeles venue Saturday evening.

The rocker's fatal heart attack was a shock to many, including Megadeth's founder, Dave Mustaine, who tweeted his dismay shortly after having learned of the former band member's death: "TELL ME THIS ISN'T TRUE!" he wrote. "I woke at 4 AM to hear Nick Menza passed away on 5/21 playing his drums w/Ohm at the Baked Potato. #nickmenzarip."

Menza left Megadeth when he discovered a benign tumor on his knee during a 1998 tour. Before that, though, he had played on four of Megadeth's albums: Rust In Peace, Youthanasia, Cryptic Writings, and the band's most commercially successful album, Countdown To Extinction. He was playing with another band, OHM, when he died. In a statement, the drummer's management confirmed his death, noting that he had collapsed during the third song into the set and was pronounced dead on arrival when transported to a hospital.

Menza's biographer and friend, J. Marshall Craig, told BBC News that the drummer had been "absolutely glowing" when the two had seen each other recently. And on Facebook, former Megadeth guitarist Marty Friedman posted that he was "beyond sad" to hear of his former bandmate's death:

We all know the great and unique drummer that Nick Menza was, but he was also a trustworthy friend, a hilarious bandmate, as well as a very loving dad. I'm beyond sad, did not see this coming at all. RIP Brother.

Rolling Stone reported that Menza was the son of Don Menza, the longtime jazz saxophonist for jazz drummer Buddy Rich. He started out with Megadeth as a drum tech, taking over for Chuck Behler as drummer when he left the band in 1989. "Live, Menza had a notable presence onstage for the way he attacked his double bass drum kit," Rolling Stone's Daniel Kreps wrote.

And after Megadeth, he never really stopped performing. He performed in acts like Memorain, Orphaned to Hatred, and Deltanaut. He even released a solo album called Life After Deth in 2002, and at the time of his death on Saturday, he was scheduled to work with Craig, his biographer, on the comic book version of MenzaLife, the book he wrote about his life. Both the book and the comic book are scheduled to be released next month, Craig said.

In those works, Menza's legacy will live on, and probably make it even more abundantly clear that he died doing exactly what he loved.