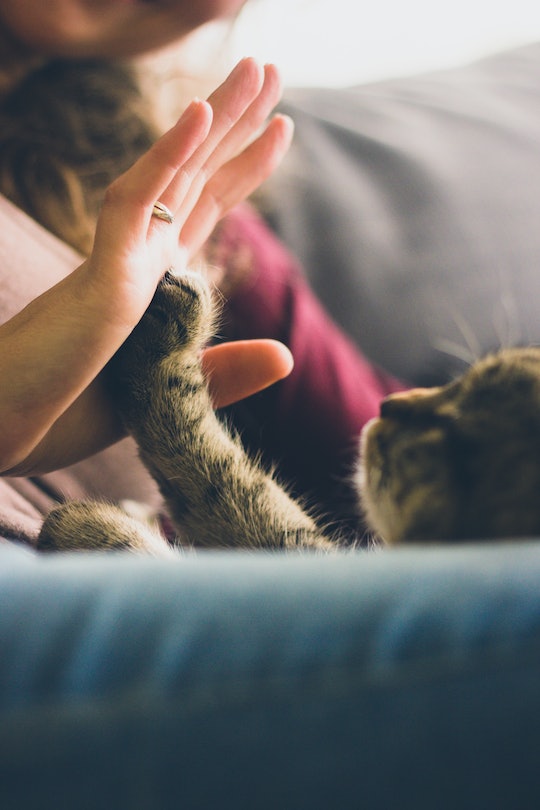 How Does Toxoplasmosis Affect Pregnancy?

According to the Centers for Disease Control and Prevention (CDC), the disease toxoplasmosis is caused by the single-celled parasite toxoplasma gondii and approximately 60 million people in the United States may be infected with it. This might sound scary, but as further explained on the CDC’s site, most people who are infected have no symptoms, and in general a healthy person’s immune system will keep the parasite in check. You may already have toxoplasmosis and not even know it.

Pregnant women may be at risk if they get infected with toxoplasmosis just prior to or during their pregnancy. Because the disease can cross the placenta, infants who contract congenital toxoplasmosis may develop medical problems with major organs, and other effects include seizures, cerebral palsy, and blindness, according to the Organization of Teratology Information Services (OTIS). With that said, it is still relatively rare for infants to contract the disease from their mothers (if she has it, her baby has about a 20 percent chance of getting the disease), and only up to 4,000 infants are born with toxoplasmosis in the United States every year, as explained by OTIS. But when it comes to your baby, it’s normal to be completely risk averse.

Chances are you associate the disease with cats, and with good reason: cats who harbor toxoplasmosis may pass it on to people via their feces, according to the Mayo Clinic. But not all cats are the problem, as those who are allowed to hunt outdoors or eat raw meat are more likely to come into contact with the parasite. A strictly indoor kitty is less likely to have toxoplasmosis. And as further explained on the Mayo Clinic’s site, people can also become infected by the disease from eating contaminated foods (pork and venison are occasionally culprits), or even by consuming unwashed produce.

Thankfully, there are simple ways to protect yourself from this disease — and none of them involve giving up your beloved cat. For instance, the American Pregnancy Association recommends women avoid litter duty, keep cats away from counters and other food prep surfaces, and eat only well-cooked meat. Overall, by following food hygiene practices and keeping away from your cat's litter, you may decrease your odds of contracting toxoplasmosis while pregnant.