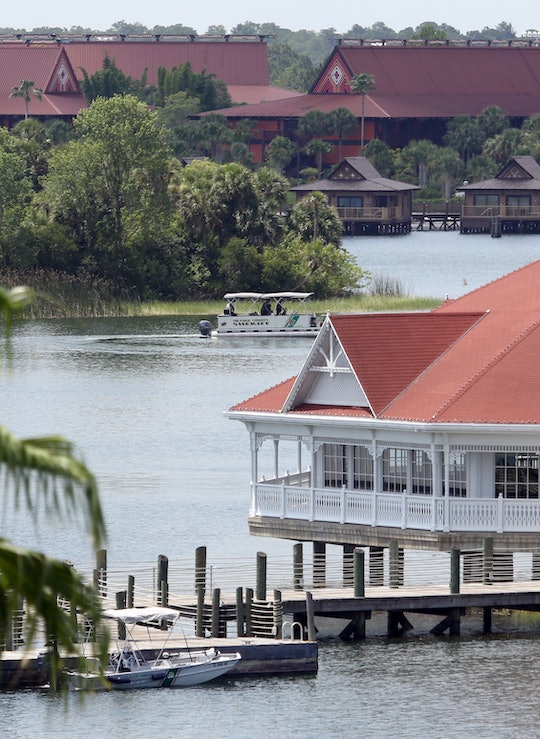 How Is Lane Graves' Family Doing Now? Here's How To Help While Respecting Their Privacy

Almost a month ago, Matt and Melissa Graves experienced one of the worst nightmares possible for parents when their 2-year-old son Lane was killed in an alligator attack at Disney world. In the immediate aftermath of the tragedy, people all over the world offered their support and condolences, and many continue to wonder how Lane Graves' family is doing. The family has asked for space to grieve privately, but there is a way to honor Lane's memory while respecting his parents' wishes.

The attack occurred in June, when the Graves family took a trip to Disney World from their home in Nebraska, bringing Lane and their four-year-old daughter Ella to stay at the Grand Floridian Resort and Spa. While the family was relaxing at the resort's Seven Seas Lagoon, Lane went to play in some shallow water, and an alligator dragged him in. Despite his father's attempts to rescue him, he drowned.

The national news attention given to the tragedy was a double-edged sword. On the one hand, it may help prevent similar incidents in the future. While Disney had "No Swimming" signs posted, those signs said nothing about alligators, and the company has now remedied that. But the national attention also means there's a risk that the family's pain could be sensationalized. And in receiving sympathy from all over the country, the family likely finds the tragedy even more inescapable than it otherwise would have been.

While most supporters are likely curious to know how the couple and their daughter are doing now, it is essential to respect the family's privacy, as they asked in a statement they released to KETV News not long after Lane's death. The statement read,

If you want to help the family, the best way to do so is to donate to the Lane Thomas Foundation, which Lane's parents set up in the wake of his death. They will give the money to various charitable organizations, helping Lane's memory live on. "While there is no way to mend our hearts," they say in a statement on the foundation page, "we can do good work in his honor."

The grieving process will likely never be over for the Graves family, no matter how many years pass. The best way to express your sympathy to them in the meantime is to donate in Lane's memory, and then allow them the space they need to try to find some peace.