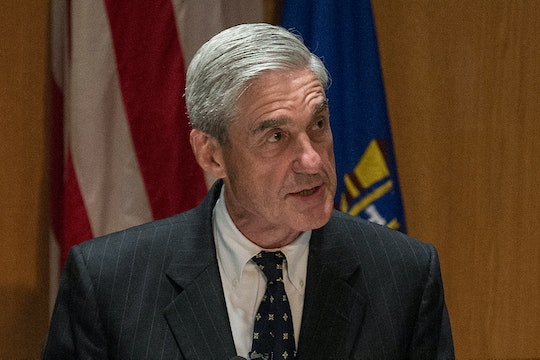 The Russia Investigation Could Take Years

Trump. Russia. Investigation. Unless you've been living under a rock, you've more than likely heard these three words strung together at least some point during the past month. Each day, it seems as if there is a new take or piece of information about Russia's alleged interference in the 2016 presidential election. After FBI Director James Comey, who was leading the investigation, was fired suddenly on May 9, a new special counsel, former FBI director Robert Mueller, agreed to take over the investigation. But with Mueller now at the investigation's helm, how long will the Russia investigation take?

But with agents working what sounds like overtime hours, what does this mean for the length of the investigation and the investigation's results? Unfortunately, for those looking for a quick solution, the entire process might take a while.

According to The Washington Post, "the odds are good" that the investigation will take a good bit of time. This is because special prosecutors or counsels operate independently from the justice department, with the attorney general having "overall responsibility," according to The Guardian. The Post found that, on average, an investigation done by special or independent counsel takes up to 1,154 days. The median amount of time is 668 days — which is still a little less than 2 years.

This means that we should possibly expect to know the results of the investigation by November 2019. Meanwhile, Trump recently stated, according to NBC News, that he looks "forward to this matter concluding quickly." No one, it seems, will be getting their way.