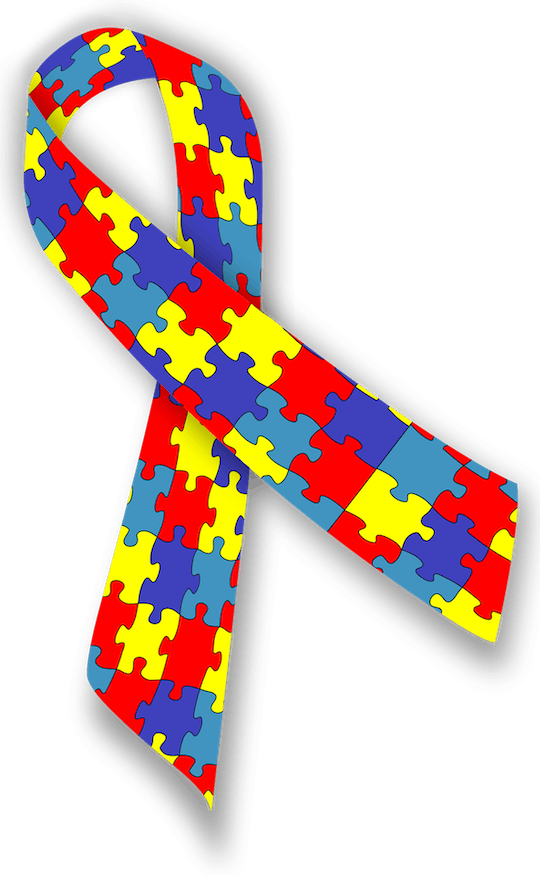 How Many Children Are Misdiagnosed With Autism? The Rates Continue To Rise

An autism diagnosis can be a frustrating thing for a parent to hear. But perhaps equally frustrating is the opposite: a reversal of that diagnosis. It's long been speculated that some children are misdiagnosed with autism, and according to a study by the Centers for Disease Control and Prevention's National Center for Health Statistics, roughly 13 percent of children previously diagnosed with autism spectrum disorder eventually lose their diagnosis, though the causes aren't entirely clear.

The study, the first large-scale one of its kind, compared about 1,600 children aged 6–17 years who had, at one time, been diagnosed with autism spectrum disorder. When the parents of the 13 percent who were no longer diagnosed with ASD were surveyed on the diagnosis reversal, 74 percent reported that they believed it was due to new information, suggesting that the children were initially misdiagnosed. Children with a reversed diagnosis were also found to be less likely to have had parents with early concerns about their symptoms, and less likely to have been diagnosed by a specialist.

So who exactly is diagnosing these kids whose parents were never even concerned in the first place? According to CNN, the fault may lie with current screening guidelines, which encourage non-specialist pediatricians to screen all children for ASD, regardless of symptoms.

Misdiagnoses could be partly to blame for the meteoric rise in diagnosed cases. According to The Atlantic, one in 68 U.S. children are now diagnosed with ASD. In 2002, that rate was just one in 150. Certainly nobody would suggest that screening children for any malady is necessarily a bad thing, but perhaps putting that responsibility in the hands of doctors who aren't specially trained, combined with testing at such a young age (18 months, and again at 24 months) isn't the best solution. Many toddlers are simply late to develop language skills, and catch up with their peers in a few years' time.

Over at Psychology Today, Speech-Language Pathologist Ann Densmore recounted the stories of three young children she encountered who'd originally been diagnosed with ASD, but actually suffered from a range of other problems from language delays to gastrointestinal issues, the symptoms of which presented as apparent ASD to previous medical providers. Once they received the proper care, Densmore claimed, their ASD diagnoses went away.

The takeaway from this might be that no doctor is infallible, and with a serious, lifelong diagnosis like ASD, it's never a bad idea to get a second, third, or even fourth opinion, particularly if a parent feels that the diagnosis may be incorrect. See a neurologist. See a psychologist and a speech pathologist. Don't stop asking questions until the right diagnosis and treatment are found.

More Like This
Two Young Children Have Been Hospitalized Because Their Formula Is Out Of Stock
Fun Ways To Celebrate National School Nurse Day
Spain Could Offer Up To 5 Days Of Menstrual Leave A Month & It'd Be A Game Changer
From Captions To Gifts, These Are All The Kindergarten Graduation Ideas You Need