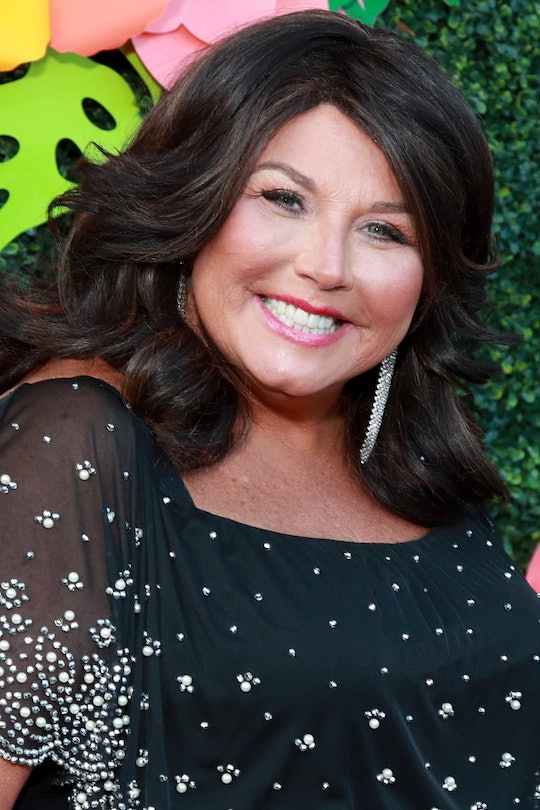 Last time fans saw Abby Lee Miller of Dance Moms fame, she was battling a rare form of cancer. But now she's back and so is the show, so people are obviously wondering just how much Abby Lee they're gonna get. Previous seasons have featured as many as 40 episodes, it's fair to be wondering how many episodes Dance Moms Season 8 has.

I don't have an official answer for you yet. But according to IMDb, the episode order is just about cut in half at 16 episodes. This makes sense, as there are plenty of changes to get used to. There's a lot to pack into so few episodes beginning with the premiere on June 4 at 9 p.m. ET.

Cancer isn't the only battle Abby faced in the time that her show was off the air. She also served jail time for fraud, and originally left the show because of alleged disagreements with producers. But she told People she already has plenty of projects planned for her second chance at life, and they don't only include dance dominance.

“I pushed through because I feel like I have more to do,” she said, about what fueled her during her cancer fight. “I want to be an executive producer. I have three other shows and a cartoon that I’ve created. I want to do what I really do — I create. I can make something magical and wonderful out of nothing. I do it every week.”

As for what to expect from the show that brought her fame, Dance Moms is all about ALDC's journey to bring the dance company back its former glory. Abby has a lot to prove. The pressure that comes with reconstructing that reputation is going to fall on the new pupils she's teaching, and I just hope they're ready.

Only one dancer has an idea what to expect from Abby's classes. Lilly is back, but in a clip of an upcoming episode, Abby takes her ALDC jacket away in front of all of the other students to show that everyone is starting on an equal level and has to earn the jacket again. It's not a bad way to show that she has the same expectations of every dancer.

I can't wait to watch everyone's journey this season to see if they can return ALDC to its former glory. I don't know if they will, but everyone deserves a second chance — including Abby.