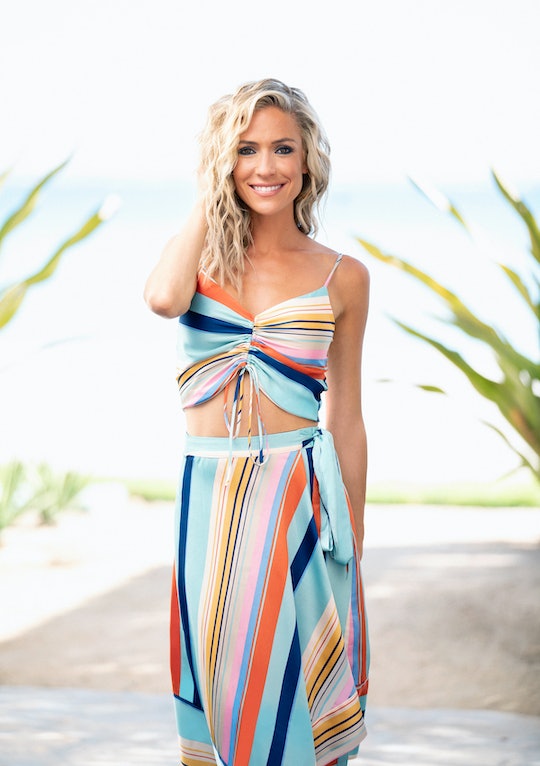 Fox is reviving one of its classic, albeit extremely short-lived, summer reality series, and whether they're fans of the original or newcomers, viewers tuning in may be wondering how many episodes the Paradise Hotel reboot will be. Deadline reported in March that the series would air three nights a week (!) in a five-week run, so, including the two-hour premiere on Thursday, May 9, that means the series should run for about 16 episodes.

The original Paradise Hotel aired in 2003 and the first season was a whopping 30 episodes long. (A second, 16-episode season debuted four years later on another network, before the show sputtered out.) Alas, the nature of network reality shows has changed considerably, so viewers will be seeing a significantly truncated run this time around. However, Fox plans to freshen up Paradise Hotel's format by incorporating social media into the live elements of the show.

The show is billed as a sort of Big Brother-meets-Bachelor in Paradise, with a group of singles living together in a luxurious beachside resort. Contestants couple up to stay in the game (à la BiP), and each week, they'll vote to eliminate someone (à la BB). As contestants are eliminated week by week, new singles are brought in for the chance to compete for a cash prize. No word yet on what the dollar amount for winning is, but the 2003 version doled out $250,000 to the winners. Presumably, the reboot will adjust for inflation?

Per Deadline, the show will air "as it happens," much like the format of Big Brother, with viewers using social media to influence the outcome of the game in real time. Hour-long episodes will air Mondays and Wednesdays beginning May 13, with a live two-hour show incorporating social media elements airing on Thursdays. The Hills star Kristin Cavallari steps in as host, replacing The Swan's Amanda Byram, who hosted the original Paradise Hotel.

"I'm so excited to be hosting Paradise Hotel this summer!" Cavallari said in a statement, according to E! News. "This show literally has everything — dating, love triangles, alliances, competition — and I can't wait to stir the pot and have a front-row seat to all the drama!"

Needless to say, it sounds like the ideal gig for one of reality TV's most infamous pot-stirrers. Rob Wade, president of alternative entertainment and specials at Fox Entertainment, confirmed as much, saying in a statement, per E!:

Kristin grew up on the frontlines of reality television and is the perfect host to introduce Paradise Hotel to a new generation of viewers. The show is a fun balance of romantic love, cutthroat competition and humor, and Kristin's unique experience, especially with live television, makes her the best person to navigate the wild, unpredictable moments.

The Paradise Hotel reboot also boasts a trifecta of reality TV juggernauts at the helm with its all-female creative team: SallyAnn Salsano of Jersey Shore fame, Becca Walker of Love Island, and Celia Taylor of 50 Ways to Kill Your Mammy step in to executive produce. It seems like no expense has been spared to restore Paradise Hotel to its summer sizzler glory.