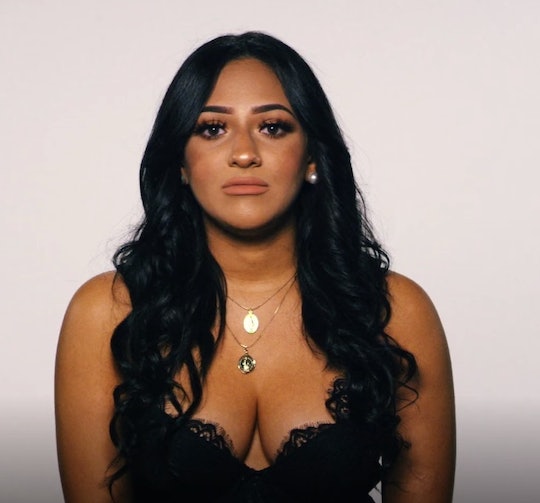 MTV is bringing back True Life and it's honestly the best news I’ve heard so far in 2019. The originally series aired from 1998-2017 and although some fans may not have even realized that it ended, the reboot is definitely going to give the series the new life it needed. So how many episodes is True Life/Now Season 1? The first season, which premieres on MTV on Jan. 2 at 10 p.m. ET, is just four episodes, but literally all of them sound like timely masterpieces.

The True Life/Now series premiere is titled "Obsessed With Being a Kardashian" and it’s exactly what it sounds like. Three different subjects have made it their goal to look as similar as possible to the famed reality TV family-turned moguls. The Kardashians are pretty much everywhere these days, and it looks like people aren't just obsessed with the women's taste in fashion and makeup — these subjects want to follow in their footsteps as businesswomen as well.

Episode 2 is "Obsessed With the Perfect Booty," and follows a high school senior, an army wife, and a social media influencer who are all in search of the right amount of butt injections to achieve their desired results. Episode 3, "Obsessed with looking like a Snapchat Filter," takes a love of these flattering filters to a whole new level. Three women are intent on getting different cosmetic procedures to look just like their favorite filters in real life. "Trying to look like my filtered self has become a business opportunity," one of the women explains in the True Life/Now season trailer.

It’s unclear why MTV scrapped the original series or if the plan was always to take an extended break and re-brand it to better suit the issues from today. With the growing popularity of docuseries in general, though, there’s no better time to reinvent True Life and bring back one of the network’s most popular and longest-running series.

True Life/Now will air all four episodes throughout January and although there’s no clear indication if it will extend beyond the month, the original series' success should tell you something about the show's staying power. In the past, most seasons have spanned at least 20 episodes, so this whole four episode order is a little concerning. As long as True Life/Now continues to tackle important and relatable issues, however, I’m sure viewers will tune in.