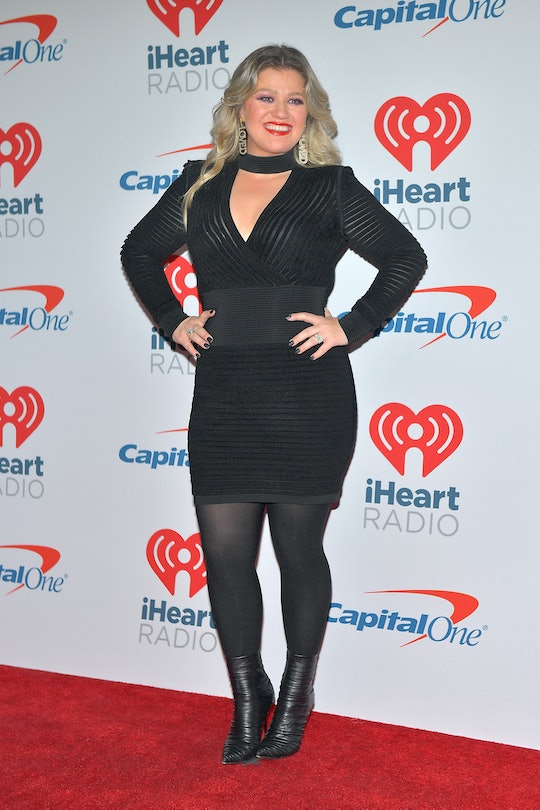 How Many Kids Does Kelly Clarkson Have? The Star's House Is Pretty Full

Kelly Clarkson, who has won the hearts of thousands across the world since her first appearance on American Idol in 2002, wears many hats. The first-ever winner of American Idol, current judge on The Voice, and three-time Grammy winner is a household name and radio sweetheart. But Kelly Clarkson is not only a wildly successful singer, songwriter, and pop star — she is also a mother to several children when she is not lullabying the rest of the world. So how many kids does Kelly Clarkson actually have?

The "Since U Been Gone" singer, who just finished her latest Meaning of Life tour is a mother to four kids with her husband and talent manager, Brandon Blackstock. When Clarkson, 36, married Blackstock in 2013, she also became a stepmom to his two children from his previous marriage, according to Women's Health. Since their marriage, Clarkson and Blackstock's family has grown with two adorable additions as well.

Clarkson has been open about her relationship with motherhood, her children, and her husband in past interviews and in appearances on talk shows. Even if she wasn’t — it’s clear from her social media how much the singer loves her adorable family and role as a mother.