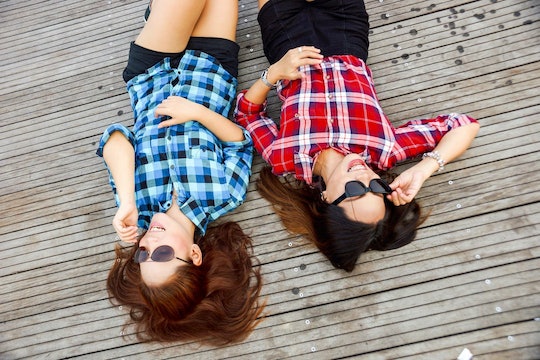 How Many Women Have Zika In The United States? The Number Of Reported Cases Has Grown

With the summer fast approaching, the fear of Zika is running rampant. Due to the nice weather, more people are going to want to spend time outdoors or traveling to exotic locale, which means mosquitos are bound to be prominent. Subsequently, this means that the risk of Zika is higher than ever, at least, that is what they say on the news. But what about from a numbers standpoint — how many women have Zika in the United States?

If you want to really get down to it, there isn't a direct answer. While the Centers for Disease Control has consistently released numbers about the reported cases in the United States, they have not broken down the total number of women who have it. However, recent reports from the CDC can give us some insight as to just how many women have Zika in the United States.

On Friday morning, health officials announced that 279 pregnant women in the U.S. and U.S. territories have tested positive for Zika infection — this is a huge number and a number that has urged President Obama to ask congress to provide around $1.9 billion dollars for vaccine funding. But this number only covers pregnant women and doesn't mention women infected with Zika that are not pregnant.

On the CDC's website, the CDC has a breakdown of how many reported cases of Zika there are in the United States, the United States territories, and then a breakdown of cases from state to state. Unfortunately, there is no breakdown as to how many women in the U.S. have Zika. The webpage was last updated on May 18, so it is important to know that it has most likely not been updated with the new numbers of infected pregnant women.

These new totals of the amount of pregnant women with Zika has forced Obama to ask Congress for more funding for the CDC in hopes of finding a cure. He said that scientists are still learning the effects of the virus and its scope, and how much damage it can truly cause.

There are a total of 544 reported cases of Zika in the United States and presumably 279 of those cases are pregnant women. While the total breakdown of reported Zika cases by gender has not been released by the CDC, both women and men are being affected by the virus and it still poses a serious threat to all.