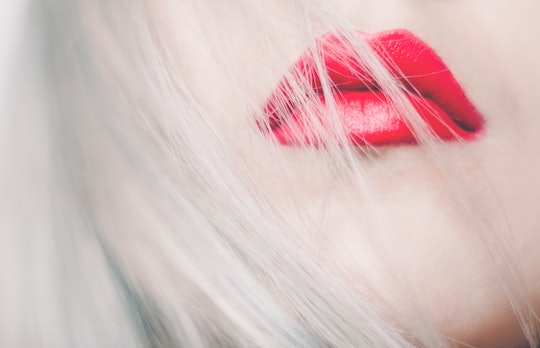 How Often Should You Have Oral Sex?

Even the most sexually confident person is often looking for ways to amp up her game. Whether it’s a quick hookup or a long-term relationship, it’s normal to think about the little tweaks you can use to make things even better. With that in mind, how often should you have oral sex? Is it something that should be on the menu nightly, or something better saved for special occasions?

The straightforward answer is, it depends. You and your partner should have a sense of how much oral sex you want in your lives, communicate those needs to one another, and go from there. But sometimes it helps to know what generally works for other people, just to give you a baseline reading on sexual acts. After all, if your partner expects oral three times a day every day, you might want to help manage expectations. This is where statistics about other people’s sex practices may come in handy. Conversely, if your partner never wants to engage in it, you can point out the ways in which oral has been shown to strengthen intimate relationships. Of course the end result is up to you and your SO, but knowing what works for other couples can only help in your negotiations.

First, what are the benefits of oral sex, anyway? "Research has found that women are more sexually satisfied the more frequently they receive oral sex,” researcher Scott A. McGreal told Psychology Today. There is a straightforward reason for this: it’s a great way to help women get off. According to the National Survey of Sexual Health and Behavior, women tend to orgasm more readily when they engage in a mix of oral and vaginal sex. So it’s definitely helpful for women. Although I could not find scholarly articles illuminating the importance of fellatio in relationships, common sense says most men love this particular act. It looks like oral is beneficial to the sexual happiness of both parties.

In addition, the numbers show that men and women tend to give and receive oral sex in pretty even amounts (at least once they hit their 30s). As explained on Psych Central, “in the 30 to 39 age range, 69 percent of men report having given a woman oral sex, while only 59 percent of women have [in the past year].” It looks like Millennial men understand the importance of this particular act.

Although any reports about sexual practices may be difficult to verify — is there any topic people would be more likely to lie about? — in general the studies show that oral sex is an important component of most couples’ repertoires. Of course, exactly how often you and your SO engage in this act is entirely up to your own needs and desires. But in this case, most people would likely argue that you can’t have too much of a good thing.