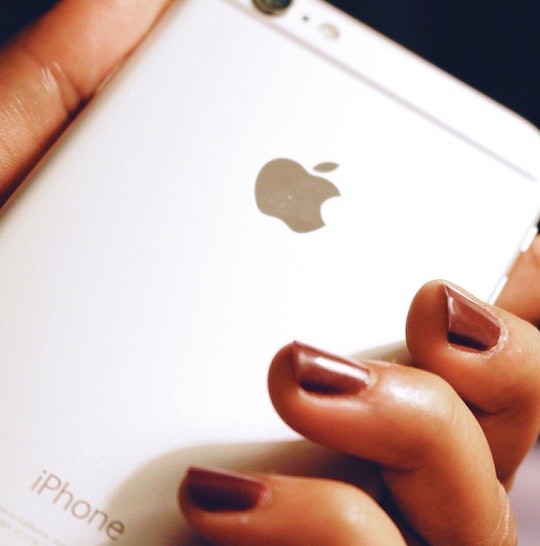 How To Get Siri To Beatbox, Because She's Got Serious Talent

Getting Siri to say bizarre things has become a national pastime, nay, an art. Siri can tell iPhone users about death, her favorite type of music, the size of planets, and now she can even beat box. That's right, folks. Here is how to get Siri to beatbox.

It's easy. All you need is an iPad or iPhone and a stylish leather couch where you can kick back and listen to Siri's sick beats. Ready? Now say, "Siri, can you beatbox for me?" If you and Siri are on good terms, she should start up the show right away. You should know that Siri is still a beginner, so be patient and encouraging. And don't expect too much. She sticks to one of the most elementary beatboxing lessons: "boots and cats." She'll say "boots and cats" until the, well, cows come home, if you'd like.

For iPhone users looking for a steady backup singer for their new roots group, Siri may be fit for the job, but for those looking for anything fancy outside of the "boots and cats" realm — fills, riffs, fanfare, solos — it might be better to look elsewhere. Siri is good at a lot of things (navigation, mental math, fact checking, even light career counseling), so if her beatboxing skills leave something to be desired, try to cut her some slack. Like she said, it's a work in progress. She's only "been practicing."

Anyone who's up on the latest Siri tricks knows this one is kind of old news. Siri's been beatboxing since Nov. 2015, so, with a little more time, who knows. She may start hitting her stride and end up with an album.

More Like This
Reddit Is Not Impressed With Dad Who Hid Neighbor's Gnome Because It Scared His Kid
How To Properly Clean An Inflatable Pool
Tips To Co-Parent With A Stepparent Successfully
33 Baby Names For Triplets, Because You Need All The Help You Can Get