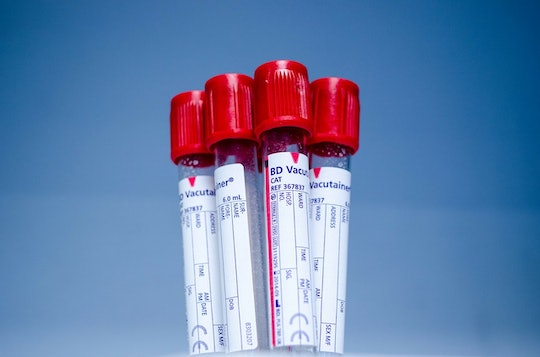 How To Help The Fort Myers Shooting Victims & Their Families

It's the latest heartbreaking mass shooting in America. Shots rang out at about 12:30 a.m. in the first minutes of Monday morning, as parents were gathered in the parking lot picking up their teens from Club Blu in Fort Myers, Florida, where a "no ID required" summer party was wrapping up. How can you help the Fort Myers shooting victims? Donating blood would be a great start.

Now local Fort Myers officials have released, according to NBC 2 News, that there were 20 injured victims in total, as young as 12-years-old. Two young boys died from their injuries, beloved 18-year-old Lehigh Senior High School basketball star Stef'an Strawder, and 14-year-old Sean Archilles, who was on summer break between the seventh and eighth grades.

According to NBC 2, officials from the Lee Memorial Hospital said there are still four victims being treated — two in "fair" condition, and two in "critical" condition.

Dr. Drew Mikulaschek said at a press conference, according to NBC 2, that anyone who wants to help should considering donating blood, which is badly needed in the area.

"Blood is a resource in chronic short supply not only in Fort Myers but throughout Florida and the county," Mikulaschek said, according to NBC 2. "If anyone does feel the need to donate or wish to donate, we would gladly accept that."

"...Every drop goes to save the lives of patients at your community-owned hospitals," according to the Lee Memorial Health System blood centers. "We must continuously replenish the blood supply in order to maintain enough for patient care. This means our blood centers need a total of 800 donors a week."

And that's just on a normal week, not one were 20 kids needed to be treated from a mass shooting.

No matter where you are, you can visit OneBlood or the Red Cross to enter your zip code and find a place to donate blood in your area.

In the meantime, while these two boys' families try to grapple with the violence that cut their lives short, there haven't yet been any immediate funds or places to donate established. Any memorial funds will be added to this article as they are made available.