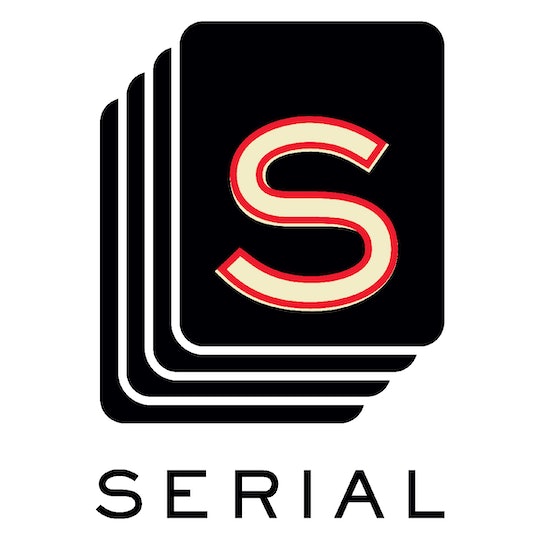 How To Listen To Season Two Of 'Serial,' Because It's Here!

Serial, the most successful and most beloved podcast of all time, is back! So how do you listen to Serial Season Two, DUSTWUN? There are several options: stream or download the episode directly from the Serial website, or listen using iTunes, Pandora or Stitcher.

The New Yorker reports that this year's season of Serial tells the story of Bowe Bergdahl, a soldier whose decision to leave his Afghanistan Army base ended in five years as a Prisoner of War. According to writer Sarah Larson, "Six U.S. soldiers who were killed in Afghanistan after his disappearance, some claim, died directly or indirectly because of his actions." Because Bergdahl's Taliban imprisonment led to a massive, dangerous search — and ultimately to a prisoner exchange — questions remain regarding whether he will face charges. According to The New York Times, the Army's two initial accusations against Bergdahl included desertion and endangering troops. At a September preliminary hearing, Army investigator Lt. Gen. Kenneth R. Dahl and the presiding officer both agreed that Bergdahl should not have to serve time; Dahl described Bergdahl as honest but potentially with a distorted view of reality.

The first season of Serial focused on the 1999 murder of high school student Hae Min Lee supposedly at the hands of her ex-boyfriend, Adnan Syed. The series led to a massive listenership — The New York Times reporting that the podcast received in excess of 100 million downloads — and may lead to a new trial for Syed. In a note on the website, Sarah Koenig explains how Season Two of "Serial" differs from Season One:

Unlike our story in Season One, this one extends far out into the world. It reaches into swaths of the military, the peace talks to end the war, attempts to rescue other hostages, our Guantanamo policy. What Bergdahl did made me wrestle with things I’d thought I more or less understood, but really didn’t: what it means to be loyal, to be resilient, to be used, to be punished.

Serial Season Two is already getting buzz. It'll definitely be worth tuning in to hear Serial's storytelling power applied to a case with international implications.