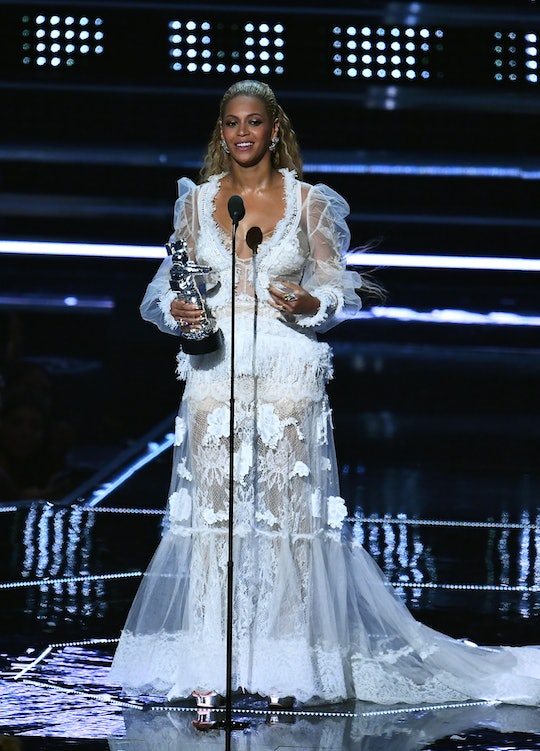 Here's How You Can Easily Rewatch The 2017 VMAs

If you, like me, will be skipping MTV's Video Music Awards this year in favor of watching the Game of Thrones finale, you may be wondering how to rewatch the 2017 VMAs. Because even though many of you will need to know immediately how Game of Thrones ends, you still don't want to miss any potential drama happening over at MTV. And knowing the VMAs, there will probably be drama.

So if you're going to be too busy playing will-they-or-won't-they with the King in the North and his Mother of Dragons aunt to watch all of the over-the-top performances, wacky acceptance speeches, and whatever wild costume Katy Perry decides to host in, don't worry. You still have options. Granted, it's not as easy to rewatch the VMAs as it would be to rewatch a scripted series, which usually has new episodes posted on the perspective network's website or can be found on places like Hulu as early as the following morning. However, you can still catch a break with the help of reruns of the show, or a good old fashioned recording device like your TV's DVR.

Basically, what I'm trying to say here is that there is no reason why you shouldn't be able to enjoy both the bedazzled stars that create the soundtracks to your summer, and the epic fantasy series that leaves your jaw on the floor pretty much each and every week. Here are your options...

Sadly, it doesn't look like the popular streaming site Hulu will be showing the VMAs after the fact. MTV.com probably won't either. That being said, the good people at MTV want you to be happy so they will be airing reruns of the program at 2 a.m. ET on Monday morning (in case you just want to stay up after Thrones) and at 6 p.m. ET and 11 p.m. ET that evening (in case you're a rational human being).

I know. This is old-fashioned. Practically a relic; like landlines or CDs or low-rise jeans. But it does work. Your TV is probably already equipped with a recording device, in which case you just record the VMAs and watch (and rewatch) the show at your leisure.

Of course, if you're based on the west coast, the VMAs will air long before Game of Thrones. So you're in the clear.