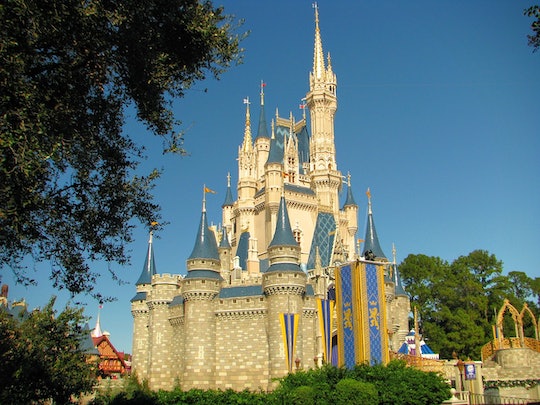 How To Survive Being Pregnant At Disney World. 11 Tips To Get You Through The Trip

People say that Disney is supposedly the most magical place on Earth, and that may be true for most. But w you're carrying around a tiny human inside you and you think the temperature is pushing triple digits, going to an amusement park might sound more terrifying than anything else. Just because you're with child, however, doesn't mean you have to go without fun. You just need to know how to survive being pregnant at Disney World.

Before you look at me like I have two heads, it is doable to be at the park while dealing with the ups and downs of pregnancy. Having been born and primarily raised in Florida, going to theme parks was a fairly common activity for almost everyone I knew. And because of that, I've picked up a few trips on how to survive the most magical place on Earth even with a baby bump.

So whether you're going to the Magic Kingdom in your first trimester or your third, there are some basic hacks for making your time at "The House The Mouse Built" super easy. Check out these tips for how to survive being pregnant at Disney World. You might even make some magical memories while you're at it.