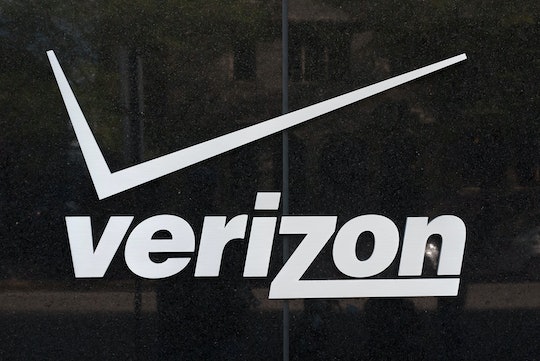 Phones are, quite literally, a life line in more ways than one. They're no longer a means to get in contact with people; Phones have become your wallet, your photo album, a time capsule preserving all of those precious memories. This is the kind of stuff that you don't want getting into the hands of others, but a recent leak could have some phone users feeling vulnerable. On Wednesday, it was reported that millions of Verizon customers' PINs were exposed, and if you're worried and wondering how to tell if your own Verizon information was leaked, don't panic.

The breach involved data belonging to 6 million customers, according to BuzzFeed. A Verizon partner reportedly exposed the data on an unprotected server, which was downloadable by anyone with the server's web address. This leaked data included names, phone numbers, and account PINs, or the personal 4-digit personal identification number that you use to get into your Verizon account. But no one downloaded that data, according to CNBC, and the data was secured a week after it was discovered.

Luckily, according to ABC News, Verizon has said that none of this information "has made it into the wrong hands" and the only person who accessed the data was the researcher, the cyber security firm UpGuard, which brought the leak to the attention of company officials. According to CNBC, it is likely that the PIN numbers that were leaked are not linked to customer accounts but were numbers used to authenticate customers at call centers. That is incredibly reassuring.

Regardless, curious customers will want to know if their information was a part of the leak, even if it didn't get in the wrong hands. Unfortunately, there is no specific way to tell online. According to Time, Verizon is currently notifying customers impacted by the breach.

If you aren't contacted by Verizon, it's still the perfect time to update your PINs and other personal information, just in case. Verizon customers can update their PIN through Verizon's website by signing into their account and entering a new PIN, or by visiting a store and updating their PIN in person. Your PIN is something you don't want in the hands of others — according to BuzzFeed, your PIN could give someone access to any of your online accounts and essentially allow them to impersonate you.

There is no reason to be scared about this leak. Instead, let this be a reminder and serve as a tool to make sure that all of your information is safe and secure on a regular basis.