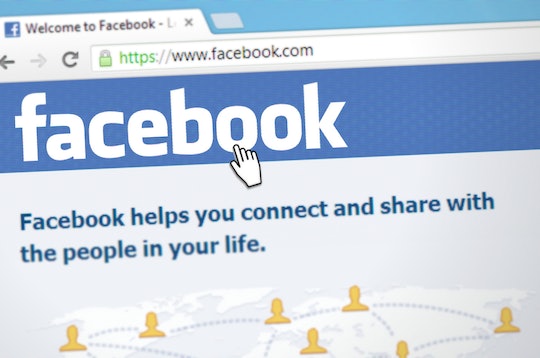 Social media is undoubtedly a good thing. It brings the world together, and helps people easily share thoughts and ideas. That said, sometimes there are posts that someone may want to avoid, and with two brutal videos showing up online in the last few days, some may be wondering how to turn off autoplay on Facebook. It's undoubtedly a good thing that citizens are allowed to film the police, and the videos of Alton Sterling's shooting and the aftermath of Philando Castile's shooting are of vital importance, but they're also graphic and disturbing, and nobody should have to watch them if they don't want to.

To disable autoplay on a phone or tablet (which is also a good idea for those who don't want to blow through their data), open the app and click on the menu icon on the right side, which looks like three horizontal lines. Then, scroll down to choose "App Settings," and tap "Autoplay" on the next screen. From there, users can choose from three options: On Mobile Data and Wi-Fi Connections, On Wi-Fi Connections Only, or Never Autoplay Videos. Videos will still appear in users' feeds if they choose to turn off the autoplay feature; it just adds a play button to give the user a choice.

To turn off autoplay on an actual computer (maybe you're at work or something, I don't know), click the arrow in the top right corner, and choose Settings from the drop-down menu. On the left, all the way down at the bottom, click on Videos. The second section, Auto-play Videos, has a drop-down menu on the right side, where users can choose to turn the feature on or off. The mobile and website settings are independent from one another, so turning off autoplay on the site won't turn it off on mobile, and vice versa. Users will need to change them both separately.

Changing these settings is pretty vital right now for sensitive folks, or parents with young kids who are attracted to moving images on a screen (two categories I personally belong to). And before sharing a graphic video online – which, again, can sometimes be a very valid thing to do – consider posting a warning first. Captions are helpful, but think of those who might still have autoplay turned on. Perhaps a link to a separate website would be more appropriate. That way, nobody's forced to see what they can't handle.