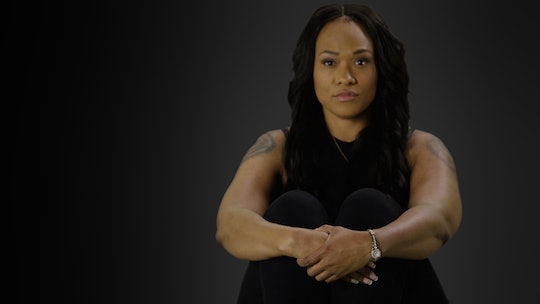 You Can Still Watch The Lifetime Docuseries 'Surviving R. Kelly' If You Haven't

Unless you’ve been living underground for the last few days, you know that Lifetime has aired a new docuseries that follows the sexual assault allegations against R&B singer R. Kelly. If you’re just now learning this, or you missed it, and you want to know how to watch Surviving R. Kelly now that all of the episodes are out, it’s pretty simple. The series aired over the course of three days, from Jan. 3 through Jan. 5. Two episodes aired each night, for a total of six episodes. Now that they’ve aired, all are available on Lifetime’s website. If you have a cable provider you can login with that information, and all six hours are immediately available to you.

The episodes document Kelly’s rise to fame, his marriage to Aaliyah, the beginning of the allegations, his trial in Chicago, the recent investigation into a supposed “sex cult,” and how the #MeToo movement of the last year has brought this case back into the spotlight. There is a lot to unpack there, and the docuseries features interviews with some of the men and women in Kelly’s life, including his ex-wife, Andrea Kelly; his brothers, Carey and Bruce Kelly; and many, many more, including many of the survivors whose names you may not know.

There is so much that can be taken from the devastating stories that were told. As Vulture writes, the docuseries makes the case that R. Kelly’s management helped him in whatever alleged crimes he may have committed, arguing it would have been impossible for him to juggle his busy career and maintain what he reportedly termed a "family" of young girls and women in his personal entourage without help. The allegations are disturbing in the extreme, and if true, it's a travesty that it was allowed to continue, unchecked, for so many years and even possibly today.

The documentary does a great job of reminding Kelly’s fans how everyone is complicit in his success. As The Cut points out, chances are you remembering hearing about the R. Kelly “pee tape” (who doesn’t?), and you also likely recall dancing to the “Ignition” remix — which came out that same year. It was (and, let’s be honest, for some people it still is) easy to separate the artist from their work, but we did more than that: we continued to support him. And some still do.

Hopefully, that time is over. R. Kelly may not be officially “canceled” (his latest tweets are promoting new music, and plenty are, sadly, still on his side), but the docuseries is progress, especially since it allows so many to tell their stories. Whether or not he is ever convicted of anything, watch Surviving R. Kelly if you want to give a voice to those who haven’t been heard, and perhaps their struggles won’t be in vain.