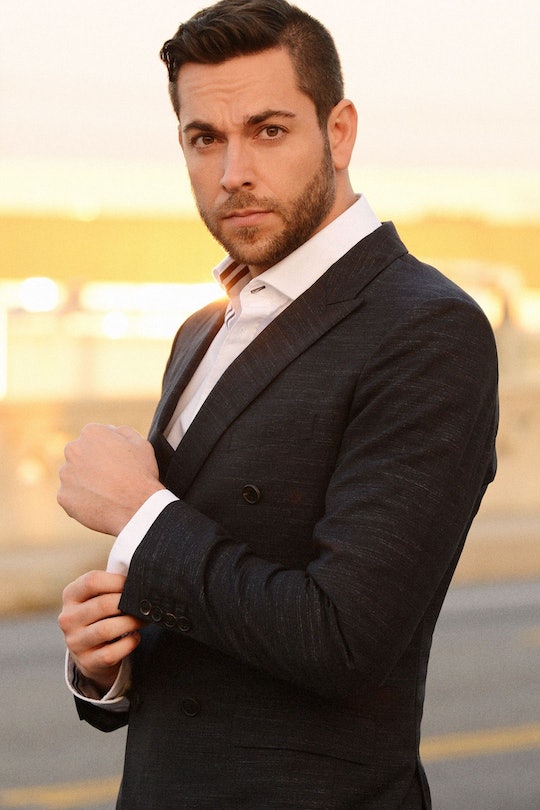 The MTV Movie & TV Awards, harbinger of summer and usher of summer blockbuster season, are here and for those of you wondering how to watch the MTV Movie Awards, the good news is, there are a few ways to tune in. For starters, the event won't be televised live — it took place on Saturday, Jun. 15, which means that the pre-recorded red carpet broadcast will stream on Twitter at 8pm.

As for the actual event, which begins at 9pm EST, you can tune in on MTV proper (obviously), or stream it live via MTV's website. However, in order to gain access on MTV.com, you'll need a cable provider log-in. If you don't have cable access, you could always sign up for Hulu's Live TV plan, which comes with a 7-day free trial and where you'll be able to catch the MTV Movie & TV Awards.

The award show first kicked off in 1992 as the MTV Movie Awards, but thanks to the golden age of television, moved to include TV categories as well in 2017. This will also be the third year the show has converted to gender neutral categories, after Asia Kate Dillon memorably challenged the Television Academy's gendered categories when submitting their work on Billions for consideration as a nonbinary actor. (Dillon made an appearance at the MTV Movie & TV Awards that year to present the show's first ever gender neutral acting award to Emma Watson.) Other major film and television award shows have yet to make any movement on introducing gender neutral categories.

Hosting the MTV Movie & TV Awards this year is Zachary Levi, who recently made a splash playing the title role in the DC Extended Universe film Shazam! He picks up hosting duties from Tiffany Haddish, who held the honor last year. Lizzo and Bazzi are both set to perform, and the new categories being introduced year include Reality Royalty, Most Meme-able Moment (think Colton's fence jump), and Best Real-Life Hero.

Dwayne "The Rock" Johnson and Jada Pinkett Smith will each be honored with special awards this year, too; Johnson receives the MTV Generation Award, while Smith will take home the MTV Trailblazer Award. The MTV Generation Award is the rebranded version of the award show's Lifetime Achievement Award, and it's previously gone to the likes of Will Smith, Chris Pratt, and even the entire Fast and the Furious franchise.

Previous honorees of the MTV Trailblazer Award include Lena Waithe, Shailene Woodley, Channing Tatum, Emma Watson and Emma Stone, and it's generally bestowed upon those in Hollywood who have used their platform to inspire change. "Jada has been a powerhouse since the beginning of her career and has achieved multi-hyphenate status throughout," Amy Doyle, General Manager of MTV, VH1, CMT and Logo, told E! News. "She is the epitome of someone who is not afraid to challenge the status quo and we are thrilled to present her with this year's Trailblazer Award."

And even if you miss the action when it airs, MTV will likely post plenty of highlight clips across social media and on its website, so you can always check out some of what you missed that way.