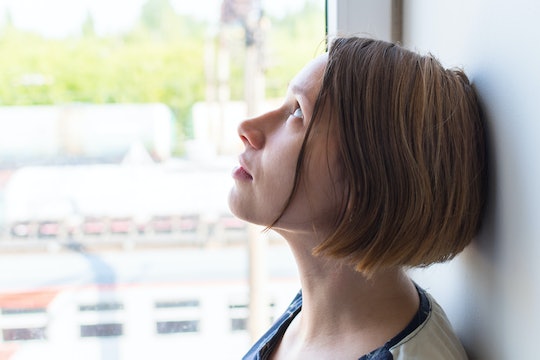 If You Can't Remember These 7 Things, You Have A Higher Risk Of Getting Dementia

Growing older can come with its own sets of challenges because, well, that's life. There are a number of conditions that you're more likely to get when you're older than you are when you're younger. Things like stroke, heart disease, and dementia are more commonly associated with older age, but they're not things that you can only experience as an older person. Younger adults in their 30s, 40s, 50s, and beyond can also experience dementia. And if you can't remember these things, you have a higher risk of getting dementia, because forgetting or misunderstanding these sorts of things are some of the very early signs that someone might be developing some sort of dementia.

Forgetting things, generally, doesn't necessarily have anything to do with your chances of developing any form of dementia currently or later on in life, as an article from Grandparents.com that was republished on HuffPost noted. Sometimes you just forget things, like where you left that particular pair of shoes that you wanted to wear or, in a frazzled moment, forget that your sunglasses are on your head. So when those kinds of things happen, you don't necessarily have to worry that it's linked to dementia. But there are some more specific situations and forgetfulness that could potentially indicate that there's something more worrisome going on. If you recognize them in yourself or in someone close to you, talking to a doctor and getting their opinion on what's going on might be helpful.