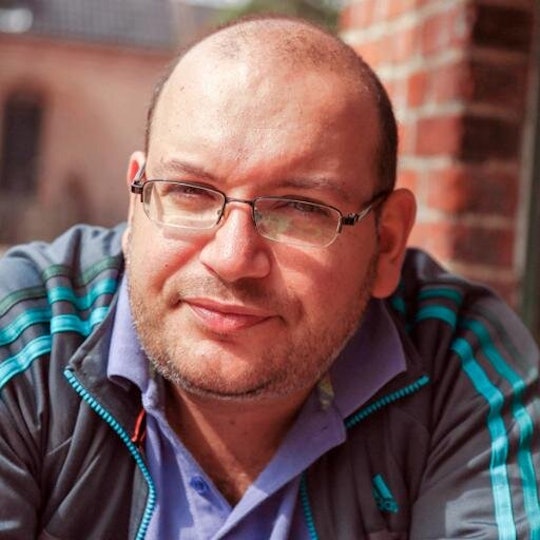 Iran state media announced Saturday that the Iranian government has released four dual-nationality citizens, including Washington Post Ir Jason Rezaian. The other three prisoners of Iranian-American citizenship include former U.S. Marine Amir Hekmat, Saeed Abedni, a pastor, and a fourth American yet to be named. Hekmet and Abedni have both been imprisoned in Iran since 2012; Rezaian has been held since 2014. The move by the Iranian government comes on "implementation day", when sanctions against Iran are expected to be lifted as leaders gather in Vienna to complete the Iran nuclear disarmament agreement. The release of the four Americans was announced as a swap for six Iranian-Americans currently being held in the U.S. on sanctions-related charges.

Rezaian was arrested and convicted of espionage in 2014 in closed hearings, along with his wife; Rezaian's wife was released a few weeks after their arrest. Most concerning to U.S. officials is that much of Rezaian's imprisonment and trial were conducted behind closed doors, with Rezaian himself receiving barely any access to an attorney. His release comes after Rezaian's brother, Ali, delivered a petition to Iran's U.N. Mission in New York, demanding his immediate release on his brother's 500th day in prison on Dec. 3.

This story is developing.