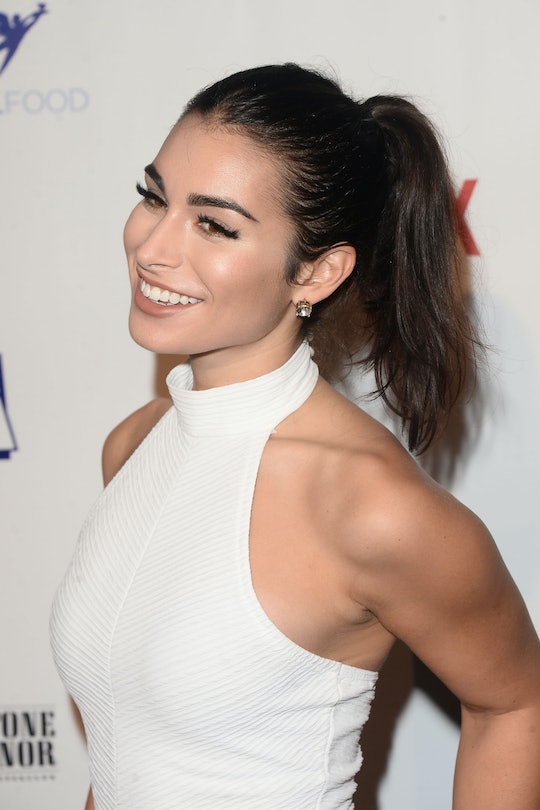 Is Ashley Iaconetti Single? The 'Bachelor In Paradise' Star Might Be Dating Someone

Though Ashley and Jared never managed to level up their relationship, they have remained really good friends. It may have taken them awhile, with the occasional bout of hurt feelings, but they're making their friendship work now – though that doesn't mean there won't be a resurgence of Ashley's feelings during BiP 3. Rumor has it Ashley deals with some major jealousy over Jared's new relationships, but then moves past it and finds someone of her own: Wells Adams, the radio DJ from JoJo's season who ended up being eliminated after a seriously awkward date. Reports are that Ashley and Wells really hit it off, though it's less certain whether they're still together after filming ended.

Spoilers ahead, so beware: rumors about the show indicate that Ashley and Jared will go on a date together, but he'll quickly shift his focus to Caila Quinn, leaving Ashley heartbroken – and with some less than positive things to say about Caila. Then, as we see in the trailer for the season, Ashley finds herself in the loving arms of Wells Adams. Social media doesn't hint at the relationship working or not working, so we'll have to wait to see what happens.

Even if things don't end up working out longterm between Ashley and Wells, it's still nice that they were able to find each other after being unsuccessful on both The Bachelor and The Bachelorette, respectively. And they could always end up rekindling off the show, too – that's definitely been known to happen, especially for Ashley. Her Jared saga can attest to that.

But seriously, girl — go for Wells. Think of the puppy opportunities if nothing else.