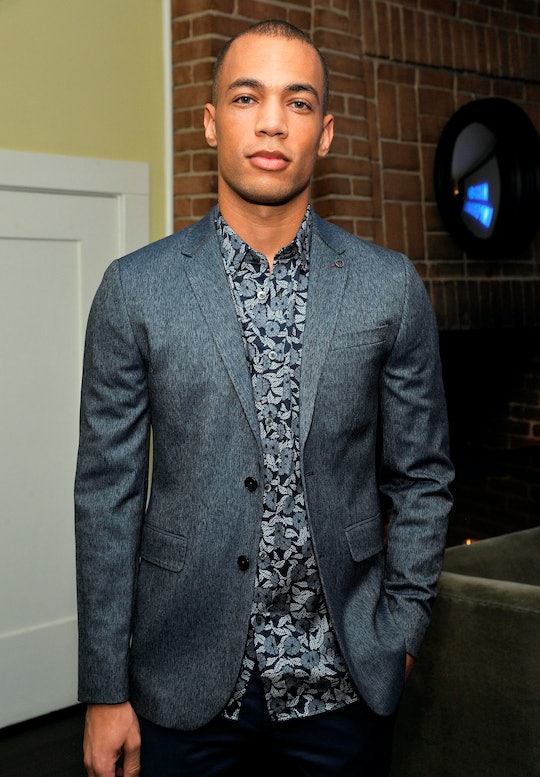 Is Caleb Dead On 'How To Get Away With Murder'? His Story Has Ended

How To Get Away With Murder can always be counted on for last-minute shockers and out of nowhere revelations. When Season 2 came to a close, it was revealed that one of the siblings the Keating Five had been helping out wasn't quite as innocent as he seemed. It turns out Caleb Hapstall had murdered his parents, though his sister (who he had also been kind of fooling around with, apparently?) was set up to take the fall. Michaela really knows how to pick 'em. The finale last saw Caleb passed out in a bathtub after having slit his wrists, either out of guilt or because he was about to get caught. But is Caleb dead on HTGAWM?

From the amount of blood in the scene, one would almost certainly guess yes, but this is the show where Annalise survived a pretty bloody shooting. Audiences also don't yet know if someone found Caleb right after it happened; if he was discovered quickly enough, it's possible that he could have survived. However, executive producer Pete Nowalk did say that while fans should question anything on the show that they don't see unfold with their own eyeballs, it was his opinion that Caleb was, indeed, dead.

"I, personally, right now, think he killed himself," Nowalk told Entertainment Weekly. "That was a case of the season. I don't know whether we'll be revisiting the Hapstalls next year. It's possible." That definitely makes it sound like the door has been closed on Caleb and Catherine's soapy family situation.

Because things are rarely what they seem on this show, some fans wondered if Caleb had been murdered and it had been made to look like a suicide. While this is still possible – it seems like anything is possible with HTGAWM – the way Nowalk talks about the situation makes it sound more cut and dry. "With Caleb," he said, "I just believed that for his character, that would be something he would do. Once it all came out, he had run long enough, so killing himself felt just very real."

Instead of opening up another mystery to be tackled, it appears that Caleb's death was intended to close a door on that storyline. Other things – like where Frank is and who killed Wes' father – look to be the main mysteries fans are supposed to wonder about going in to Season 3.

R.I.P., Caleb. You were both super hot and super creepy.