Is Chad Still A Real Estate Agent After 'Bachelor In Paradise'? He May Have Moved To LA

Unfortunately, Chad Johnson did not make it long on Bachelor in Paradise. The villain from JoJo Fletcher's season of The Bachelorette joined the third season of Bachelor in Paradise with a lot of high hopes and some earnest-sounding speeches about how he didn't think people got to see "the real Chad." Unfortunately, it might just be the case that "the real Chad" is exactly as unhinged as he appeared to be on the show. Since he got kicked out of paradise after a mere day, it looks like Chad is back to his old life in Oklahoma. Before he joined The Bachelorette cast, Chad was a luxury real estate broker in Tulsa. Is Chad still a real estate agent? It's kind of hard to say.

Chad still appears to have a profile on Realtor.com, which boasts that he has been an entrepreneur since age 13 which allowed him to "hone his sales and negotiation skills to levels that of agents twice his age." Very bold, Chad. Whether or not this is true is a little harder to gage. While his Facebook still lists his employment as a realtor at Chinowth and Cohen Realtors, his profile appears to have disappeared from their website. 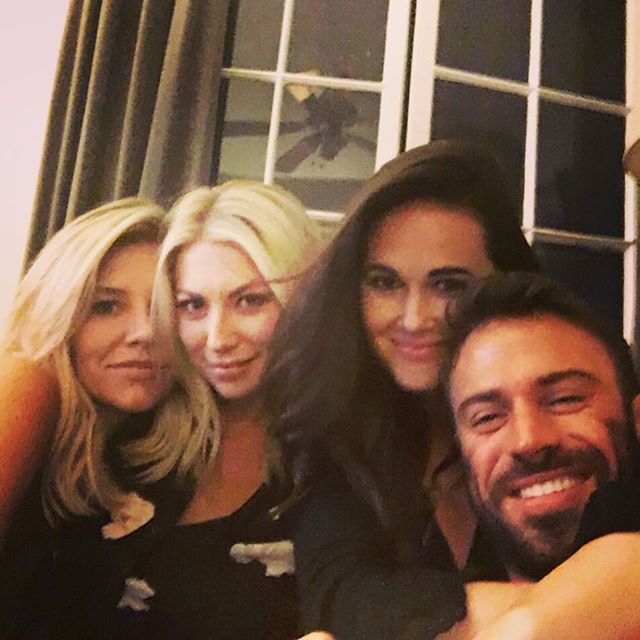 Chad as also voiced a desire to move to LA at some point. Could it be that Chad is no longer selling real estate in Tulsa, Oklahoma because he has actually moved to California? Well, if this picture of himself watching Bachelor in Paradise with none other than Bravolebrity super villain in her own right, Stassi Schroeder is to be believed, he just might have. Whatever else you might say about Chad, you cannot fault his networking skills. A few weeks earlier, Chad posted a picture of himself with his Bachelor in Paradise co-star Grant Kemp's ex-girlfriend and reality TV producer Jen Green, and before that he posted a picture of himself with Bachelorette runner up Robby Hayes' ex-girlfriend Hope Higginbotham.