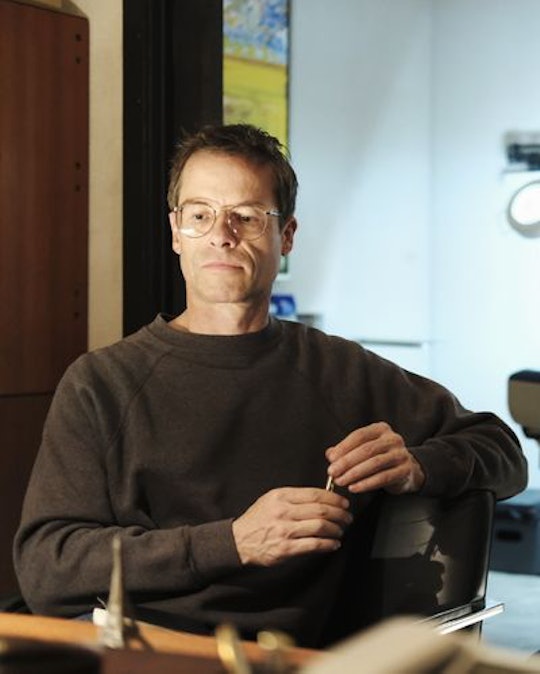 Cleve Jones Is A Prominent 'When We Rise' Figure

When We Rise, ABC's sweeping new miniseries with an A-list cast, tells the story of three LGBTQ+ rights activists over the span of five decades. Cleve Jones, Roma Guy, and Ken Jones are the protagonists through which series creator Dustin Lance Black explores the intersections of feminism, race, and queerness in America, from the post-Stonewall Era to present day. One character, Cleve Jones, is particularly familiar to Black, who also utilized him as the lens through which to tell the story of Harvey Milk in his eponymous 2008 biopic. So is Cleve Jones a real person on When We Rise? Not only is he based on a real activist, but the miniseries borrows its title from his memoir When We Rise: My Life In the Movement.

As a budding young activist in San Francisco during the 1970s, Jones eventually found himself interning for Milk's campaign when he was a student at San Francisco State University (hence, his prominence in the film). Milk was the first openly gay elected official in the state of California and he became an icon of so-called "gay liberation," encouraging other queer folks to come out and live openly. After working on his campaign, Jones was also present at Milk's assassination in 1978, which When We Rise pays tribute to, depicting his most prized possession as a bullhorn Milk gave him.

The miniseries also places Jones in the midst of the AIDS crisis alongside Roma Guy, a lesbian feminist activist who cut her teeth during the women's movement, and eventually came out herself to join the ranks of prominent LGBTQ+ leaders. In real life, Jones contracted HIV during the 1980s and conceived the NAMES Project AIDS Memorial Quilt. He credited his activism with saving his life in a 2016 interview with Terry Gross on Fresh Air, explaining that had he not been on the front lines of LGBTQ+ activism, he wouldn't have had access to some of the first successful drug trials in managing HIV. Jones was part of a group of people who did the critical work of convincing the FDA to stop performing double-blind trials on HIV drugs after it became clear they worked.

In When We Rise, Jones is portrayed by Spring Awakening's Austin P. McKenzie in his early years and by Guy Pearce later on. In addition to lending his book title to the project, he also serves as a historical consultant for the miniseries. When We Rise premieres Monday, Feb. 27 at 9 p.m. ET on ABC.