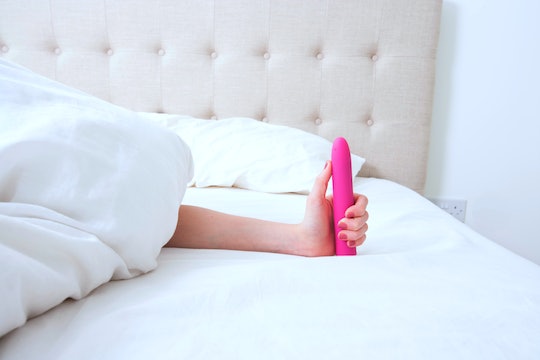 This all used to be so routine. You just pulled an image out of your spank bank, made sure your battery-operated buddy was fully charged, and closed your eyes — definitely not thinking of England. But now? Now you're tired, you're nervous, you haven't actually seen your vagina in a few months, and everything feels different.