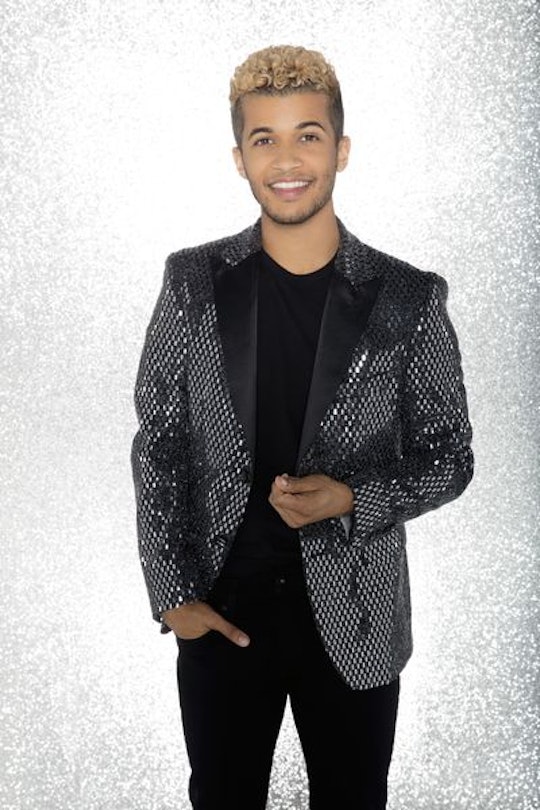 Jordan Fisher May Have A Love In His Life

With his growing stardom, killer dance moves, and charming smile, I have a feeling that a lot of people right now are asking is Jordan Fisher from Dancing With the Stars single? The talented contestant is about to gain certified heartthrob status. I hate to break anyone's hearts here, but from all the research I've been able to do, it looks like Fisher may be taken already. However, the pictures of the two of them are so adorable though, I can't even be upset about it.

It was reported early this year that Fisher was spending Valentine's Day with someone special, though he'd claimed to be single the previous September. If social media accounts are to be believed, Fisher and his lady love are still going strong as a couple. You most likely will not have heard of Fisher's girlfriend before, because she does not appear to be a performer like he is. She's not a Disney star and probably won't be appearing on the next teen drama on The CW. It turns out she's just like us normals! And that somehow manages to make Fisher all the more endearing. I wish I could explain why that was, but I can't. It's just true.

It looks like Fisher's girlfriend's name is Ellie Woods, not to be confused with Harvard Law student and fashion expert Elle Woods. While Fisher's Instagram account these days is mostly filled withe promotional items for Dancing with the Stars or extremely serious images from professional photoshoots, he also sometimes posts pictures of himself with Woods, always with an adorable caption about how much he loves her. Aw. I do love to see young love blossom! (that's why I watch all of those CW shows after all).

But other than on social media, Fisher doesn't talk about his relationship very often. I have no idea why, other than perhaps he'd like to keep his romantic life private. Which seems fair enough. It is possible that Fisher and Ellie Woods have broken up, since he hasn't posted anything with her lately. Hollywood Life reports that Fisher's new single, "Mess," is based on a personal experience that didn't turn out very well for him.

It’s a narrative. It’s a story. Girls are interesting, amazing, significantly better than men but I think that you guys have a certain way of playing with minds and emotions... It’s just an embellishment on that based on personal experiences. It’s fun, vibey, real.

Sadly, Fisher did not give out any more details about the experience that inspired his song, or if it was about the woman that pops up all over his Instagram or someone else. It would have been a little bit cruel if he had named the actual person who was apparently messing with his emotions.

One person Fisher is definitely not dating is his dance partner on the show, Lindsay Arnold. Arnold got married to her high school sweetheart Samuel Lightner Cusick in February of last year. So that means the grade A chemistry you can see between this two on the dance floor and off is purely friendship.

Just to satisfy my own curiosity, maybe next time Dancing with the Stars is on I'll take a good hard look at the audience to see if I can spot Fisher's girlfriend. Or maybe Fisher will talk more about her in later interviews. Who knows. All I do know is that this guy is my new favorite to win the competition.