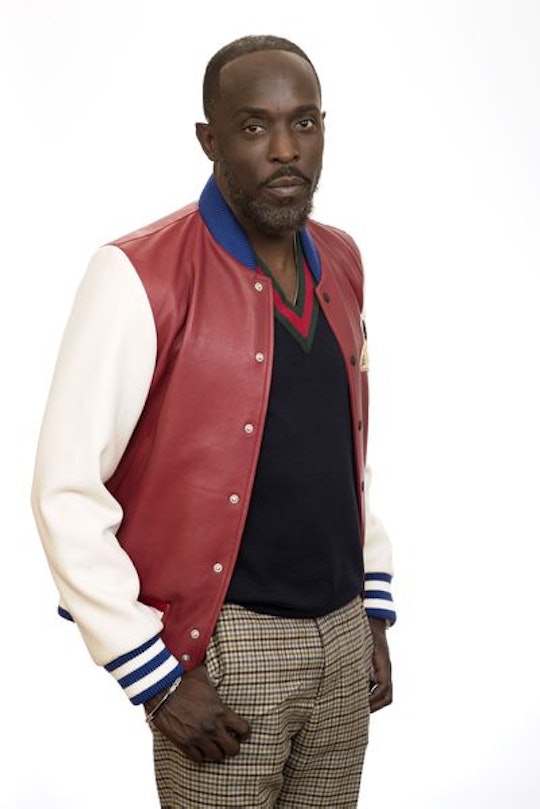 Ken Jones Exists Beyond 'When We Rise'

ABC's new miniseries, When We Rise, tells the story of the gay rights movement in the United States, beginning with the Stonewall riots back in the year 1969. The incredible story follows the lives of multiple activists during that time and the struggles they faced in fighting for equality. One of the characters in the miniseries is Ken Jones, an African-American who faced racism within the gay men's community. Viewers of the show may be wondering if Ken Jones is a real person on When We Rise and I'm here to tell you that he is and an admirable one at that.

Ken Jones is a Vietnam vet who joined the gay-liberation movement in San Francisco, according to San Francisco Bay Times. For years he organized services for homeless youth, while also working tirelessly to diversify the gay movement as well as confronting the devastation of the AIDS epidemic. In the ABC special, the young, teen version of Ken will be played by Jonathan Majors and the adult Ken will be played by The Wire alum Michael Kenneth Williams. Both Majors and Williams will appear in all of the episodes of the miniseries, which seems to indicate the show will switch back and forth between flashbacks and the characters' grown up counterparts, proving it won't just be told in a linear timeline.

When We Rise will also include a slew of some A-list guest stars, including Whoopi Goldberg, Rosie O'Donnell, Denis O'Hare, and David Hyde Pierce, according to The Hollywood Reporter. It's unclear how prominently they will end up being featured be in the miniseries, but either way, there's no doubt their addition to the cast will only make the show that much better.

The miniseries was written and created by Dustin Lance Black, who won an Oscar for writing the screenplay for the Harvey Milk biopic Milk. Milk was the first openly gay person to be elected to public office in California who was later assassinated, along with the San Francisco Mayor George Moscone, by his former colleague Dan White.

When We Rise will air on ABC beginning on Monday, Feb. 27 at 9 p.m. ET right after The Bachelor, take a break on Tuesday, then pick up again on Wednesday, Thursday, and Friday night with additional two-hour installments each starting at 9 p.m. ET. Don't miss it!