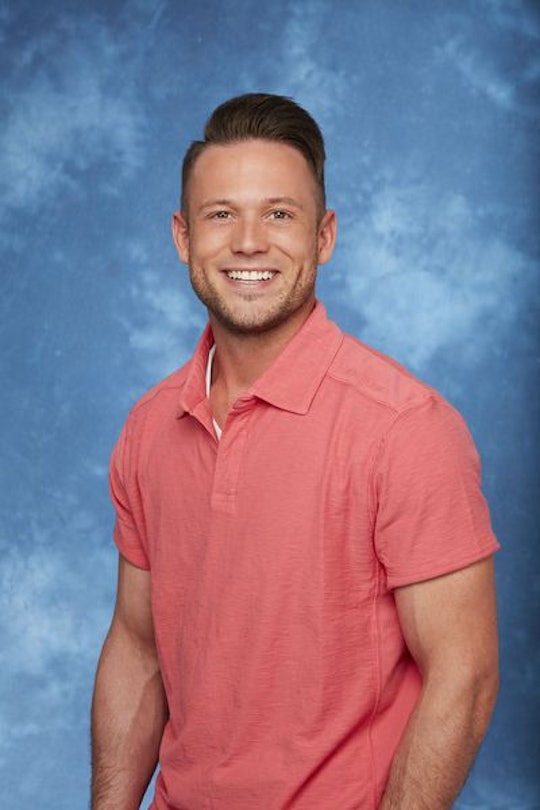 Brace Yourself: Lee Is Attending "The Men Tell All"

The "Men Tell All" special is supposed to function as The Bachelorette's cast reunion show, but every once in awhile, one or two contestants are conspicuously missing from the lineup. (And every season, there's an inevitable cast member or two in attendance whom we swear we've never seen before in our lives.) The promo for Rachel Lindsay's "Men Tell All" episode doesn't actually show us any footage from the special, leaving fans to wonder: is Lee going to the "Men Tell All"? His feud with Kenny is definitely teased in the sneak peek, but only using old footage from the season. And Chris Harrison promises that it'll be addressed in a voiceover, but that doesn't necessarily guarantee that we'll see him in attendance.

Luckily, Lee's iMDB page answers the question for us all. According to it, he does have a credit on the "Men Tell All" special, meaning he'll probably be in attendance. Rachel certainly expects to see him, telling ET in an interview prior to taping the special that she had "something to say" to him. Said Rachel:

"I feel different about Lee [Garrett, since sending him home]. I've read things, I've seen things that I didn't know about him before...I don't have any questions. I just have something to say."

That new information she's alluding to is, of course, the revelation that Lee's curiously willful racism on the show, even after being gently called in, was well-documented long before his involvement with The Bachelorette. Fans found a series of racist, homophobic, and misogynistic tweets, which Harrison claimed production had no knowledge of when casting him. Of course, that rings a little suspect to viewers, considering this was the highly publicized first black Bachelor/Bachelorette ever, and having a Confederate flag-waving dude from Tennessee who seems to think that Black Lives Matter is a terrorist group in the mix seems like exactly the kind of stunt a reality show with a history of exploitation would pull.

In fact, producers have come under heavy fire for making such a purposefully traumatizing casting choice just to stir up ratings. Many viewers felt they were exploiting black pain on purpose for the sake of ~house drama~.

"I don't know how I'm going to handle it," said Rachel of seeing Lee again in the "Men Tell All" special. "Maybe Lee has an apology. Who knows what he's going to bring to Men Tell All."