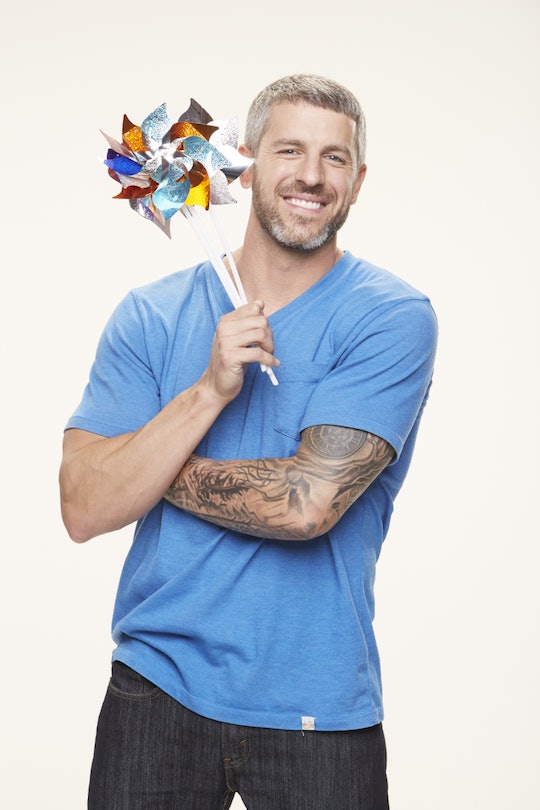 The houseguests are now all moved in and it looks like there could already be some showmances brewing. One of the houseguests that everyone seems to have their eyes on is Matthew Clines. So is Matthew from Big Brother 19 single? Thankfully, he is.

During his meet the cast interview, Matt revealed that he's not in a relationship and he's definitely open to a showmance. "I'm sure they did a great job picking out the women... excited to see what we have going on," he said. "Definitely not closing off any doors."

Well, Matt already caught the eyes of the fans, but he also seems to be on the radar of two houseguests: Elena and Christmas. It's unclear what Matt's feelings for Elena are at the moment, but Christmas definitely caught his eye. Still, it's a little too early to call how these showmances may play out, especially since the live feeds haven't started yet.

For now, fans are mostly just shipping Matt with themselves, and honestly, I can't blame them. At only 33 years old, Matt is already a silver fox, who's clearly built. Not to mention he has great tattooed arms and a perfect smile. Really, where did Big Brother find him and can they send me one? Please?

Besides just looking insanely attractive, Matt has been incredibly chill thus far. He's not annoying, he isn't bad mouthing anyone, and, at least for now, he's getting along with all the guests in the house. It's probably why so many of the female houseguests seem at least a little bit interested in him.

Matt should probably be careful though. While his niceness is great to watch, some of the ladies may mistake his kindness for flirtation. The last thing he needs is to find himself in the middle of a love triangle or being accused of trying to flirt his way to victory. There's an equal number of men and women in the house at the moment and if all the women turn against Matt, he doesn't stand a chance.

However, if he can solidify a solid showmance, potentially with Christmas, that could help his game. While a lot of showmances flop or sometimes end with the duo getting put on the eviction block together, there have been others that have been able to be ride or dies for each other, all the way to the jury house or even the winner's circle.

Matt will just have to decide how he wants to play this, but at least for now, he definitely has the popularity vote locked down.