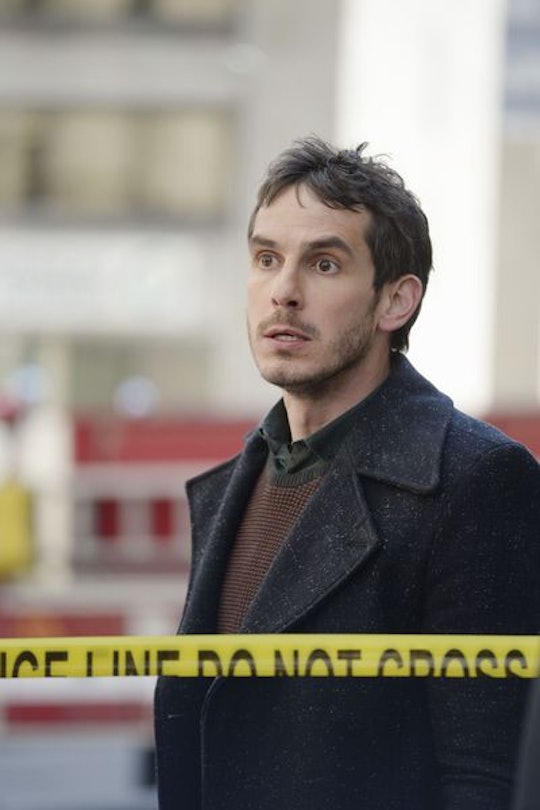 Is Simon Dead On 'Quantico'? He Risked His Life

The season finale of Quantico was sure to see casualties. We didn't know who was going to die, but it seemed like we were bound to lose someone important. And indeed we did. In the Quantico finale, Simon died, but it wasn't because he was bad, or because he was evil. It was because he risked his life for his country, and although that is incredibly noble, it still hurts to know that he is gone.

Although some fans might have been expecting a twist in the final moments of the show, it certainly seems like Simon is dead, dead. It doesn't appear that there will be a shocking return to life moment next season since there was a funeral and everything for the former agent. But, this is a rather thrilling show, so let's never count that out in the realm of possibilities.

In the finale, Simon found himself in a situation that was very reminiscent of one of the tests the team had to do during their time at Quantico. Simon was faced with a bomb that was bound to go off and kill thousands in only four minutes. Unlike the Quantico test run (where Elias coincidentally left the academy), Simon was not able to disarm the bomb. So, instead, he took the bomb and drove as far away from the base as he could. According to science, or at least science on the show, the bomb would cause less damage if it detonated under water, which is why Simon took a sharp turn over a bridge and sank to the bottom, bomb in tow.

Sure enough, the bomb went off and Simon presumably died. It was a rather heartbreaking scene since Simon, after all of this, truly was a good guy. It was especially heartbreaking for Raina, who Simon says he wishes he would have spent more time with.

Actor Tate Ellington shared the above photo on his Instagram account during the finale with the following caption:

"This has been one of the greatest experiences of my life. Thank you to my wife, daughter, family, family of the cast, crew and writers of @abcquantico, to @abcnetwork and to the fans who have made this all possible. Love to you all.#Quantico."

As hard as it is to admit, it certainly seems that Simon is no longer on Quantico. It is too bad, since he was a fan-favorite character, but his death just makes room for future characters to step forward and take his place.