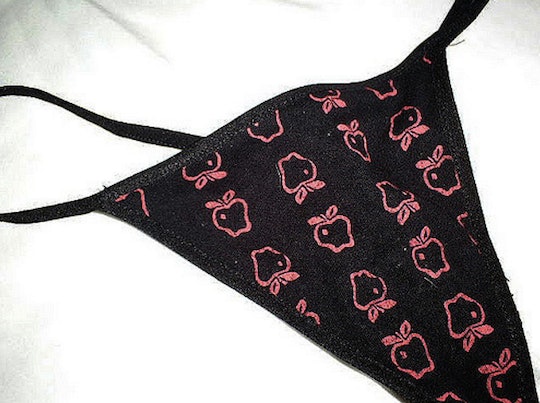 Vice pointed to one medical study that concluded female ejaculate was a myth, and that the fluid some women reported producing was nothing but urine. But anyone who knows anything about medical research is that studies are performed all the time that give conflicting answers to medical questions. And, researchers are quick to point out variables that question a study's validity. Bear in mind that this is a tricky thing that's being tested. In real-life, isolating the fluid that gushes from the vulva is nearly impossible—think of all the other juices that flow when you get it on, especially with someone else. Despite that, er, hardship, there's evidence that female ejaculate is not only real, but has a distinct chemical make-up. So, with that in mind, here are seven things to know about squirting.