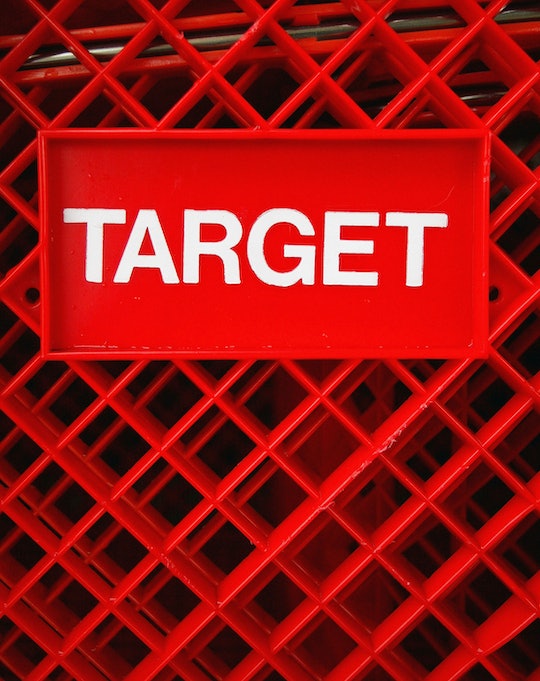 Is Target Still Selling Hatchimals Online? Parents May Have To Brave Stores Instead

The new holiday toy craze is the Hatchimal, a cute, interactive, stuffed bird-like toy that comes in a shell and only hatches as kids hold and play with it, using touch technology. And with the holidays around the corner, these adorable little stuffed animals — of which there are five quirky options — are, almost literally, flying off of store shelves, and prices for them at online resellers are steep (that is, if you can find one up for grabs at all). Some lingering rumors have been floating around that claim Target is still selling Hatchimals online. But are those rumors true?

As it turns out, the company still has the toy listed on its site, but Hatchimals appear to be sold out for online purchase at the moment. Target noted that limited stock is available at only a few locations.

The online hunt (and frustration) continues, even though holiday shopping website BFAds.net reported that Target and Toys R Us would be putting thousands of the impossible-to-find toy on their store shelves, all around the country, just this past Sunday, Dec. 4.

But, if parents want to cross this toy off their kid's wish list, they may have to brave the crowds of shoppers, first thing in the morning, when their local Target opens on Sunday, Dec. 11. BFAds.net reports that the company’s inventory will be replenished, but again — keep in mind that this new batch is not expected to be sold online.

"Starting this Sunday, Dec. 11, Target stores across the country will begin to receive dozens of Hatchimals ($59.99), with inventory popping up throughout the week," a Target press release read. "You’ll need to be quick to scoop these up (limit two per guest) while supplies last, so be sure to check your local store."

The language in the press release doesn't exactly indicate whether the toy will be sold online, but that of course is subject to change, so make sure to keep an eye on the company's social media channels as you wait for Target's doors to open (which is typically at 8 a.m. local time).

If you're local Target doesn't get any new Hatchimals from this new shipment or you weren't able to snag one right away, the company says more will arrive through the New Year and into January. And if you don't have any luck at Target, check out Walmart as well, because the company told NBC News that it will be putting out more Hatchimals as it gets them, but warned customers that they will be "gone in a flash."

Getting your hands on a Hatchimal this holiday season will likely be no easy feat, that's for sure. But if your timing is right and the universe is on your side, there may still be hope.