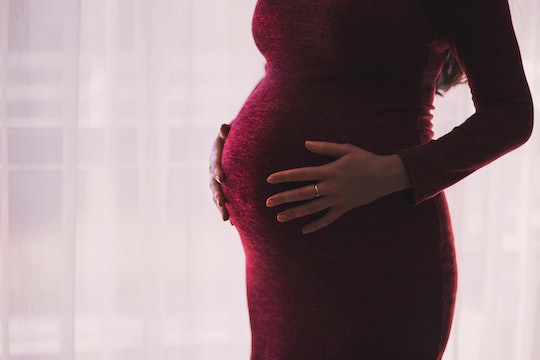 Prenatal care is undeniably important for expectant mothers. But it's no secret that research has shown there are disparities when it comes to various child-health-related concerns. The diaper gap for instance, has revealed that many families struggle to afford diapers for their babies. So, is there a prenatal care gap as well? Research indicates that disparities in prenatal care do indeed exist.

According to a report published by the White House blog last week, nearly 1 in 3 low-income families have difficulty affording diapers. And for prenatal care, the disparities also proved to be concerning.

Develop a plan for their reproductive life.

Increase their daily intake of folic acid (one of the B vitamins) to at least 400 micrograms.

Make sure their immunizations are up to date.

Control diabetes and other medical conditions.

Learn about their family health history and that of their partner.

Seek help for depression or anxiety.

According to a report published online in 2010 for the U.S. National Library of Medicine, research indicated that there were disparities in prenatal care between women of different races. Its report found that, in 2006, 69 percent of women received prenatal care in their first trimester, but the racial breakdown revealed that 76.2 percent were white, and 58.4 percent and 57.7 percent were black and Hispanic respectively. "Women who fail to present for prenatal care entirely are at high risk for adverse pregnancy outcomes and are more likely to be non-White," the report read.

...Prenatal care initiation in the first trimester was lower for mothers in more rural areas compared with suburban areas. Relative to women living in large fringe metropolitan and medium to small metropolitan areas, rural women experienced slightly higher rates of hospitalizations with complications during pregnancy in 2009.

A report published back in 2002 in the U.S. National Library of Medicine suggested that racial disparities in prenatal care have improved over the years, but that disparities still existed, and particularly for young mothers, the report read.

Here's to hoping for continued decreases in disparities for prenatal care, and more improvements for access and education all around.