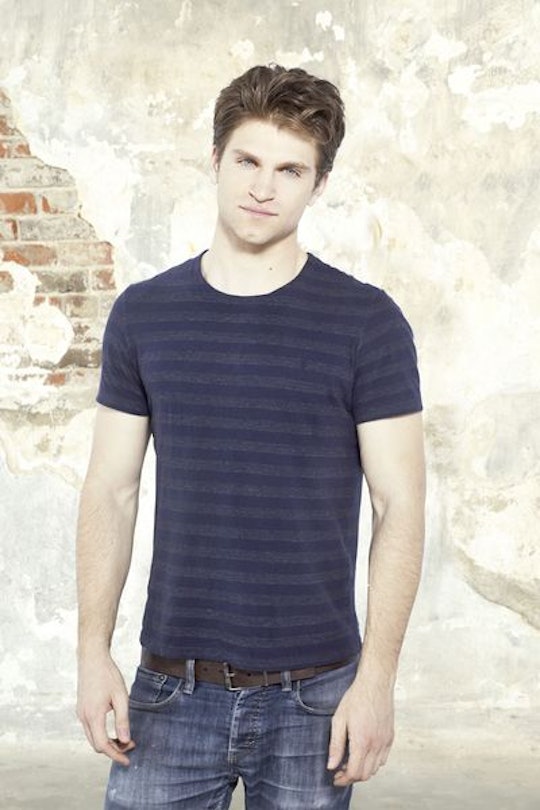 Is Toby Dead On 'Pretty Little Liars'? The Season Finale Was Shocking

A lot has happened to Toby this season. He proposed to his girlfriend Yvonne, who he's also building a house for. Then because he decided to help out his ex-girlfriend, Spencer, with her A.D. troubles, someone, presumably Noel Kahn, broke into Toby's trailer and assaulted Yvonne. In one of the most heartbreaking scenes this season, Spencer then told Toby to leave Rosewood and build his house for Yvonne somewhere else. This led Toby to finally admit what we all kind of knew, that he was actually originally building the house for Spencer. In other words, since he couldn't have Spencer he settled for Yvonne, basically. Poor Yvonne.

Although Toby and Yvonne were supposed to be leaving Rosewood and moving far away from the hellhole that is Rosewood, that didn't stop fans from believing Toby would meet a terrible end in the midseason finale. One major clue that sent fans into a spiral of fear for Toby was when one fan claimed she saw the scene of a car crash when she took a tour of the studio where Pretty Little Liars is filmed. Adding this to a pile of clues that fans had already been compiling, including evidence that Spencer and Toby would be in car scenes together in the finale two episodes of Season 7A, and fans became really worried.

Unfortunately it turns out at least some of the theories surrounding the car crash were in fact true. Though it wasn't Spencer that Toby was in the car with when it crashed, he did in fact get into a crash, on his way out of town with Yvonne. It's unclear what caused it but it seems one does not simply leave Rosewood. By the looks of it Toby is pretty messed up. He had blood all over his face and he was definitely unconscious. Still as is always the case with Pretty Little Liars it's hard to be certain when anyone is actually dead. For now let's just hope and pray Toby makes it out of this one alive.