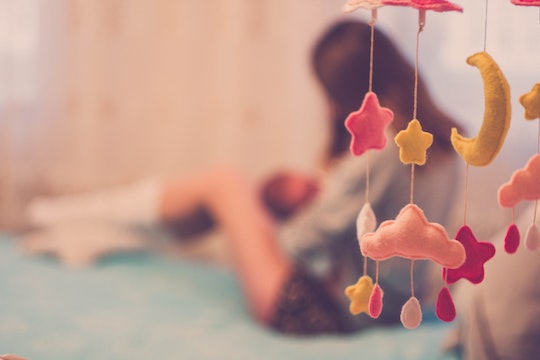 Is Treatment For Postpartum Depression & Anxiety Covered By Insurance? It Depends

Thanks to some lawmakers, postpartum depression and anxiety screening is a separate requirement for insurance companies in at least 12 states. These states either have legislation or awareness campaigns (which isn't much). States that require screenings, and thus cover then, include New Jersey, Illinois, and West Virginia. Texas, Virginia, Minnesota, and Oregon require education about postpartum depression and anxiety. When the ACA was passed in 2010, the MOTHERS Act was also included, which required more research into postpartum depression treatment, but so far, Congress hasn't approved any money for it.

So getting treatment for postpartum depression can be just as tricky as getting covered for any other mental health illness. It's one thing if you have a nice beefy plan you can afford, but for lower income mothers, seeing a counselor or getting other treatment can be trickier, even with the ACA in place.

In addition to trying to get covered, if a woman is covered for mental health and seeks treatment for postpartum depression, which can come and go, it's possible that their life insurance costs can actually go up because they've suffered from mental illness. Which sure, they may have, but postpartum anxiety and depression comes and goes, and isn't necessarily consistent.

If you think about it, that's sort of unfair, but totally legal on the insurance companies' side, according to The New York Times. It's a great advancement that postpartum depression is recognized as an actual mental health illness and it's being treated as a public health issue by lawmakers. And of course, it would be much better if mental health coverage was mandatory across the board.

Postpartum depression affects a huge percentage of those who give birth. Ensuring that screening and some treatment is covered is a good first step, but until specific postpartum screening and treatment are mandatory for all insurance plans (and accessible to those who are uninsured) there's a lot of work to be done.