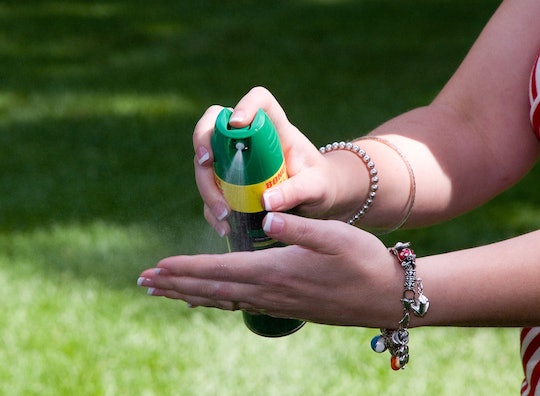 The enticing white sandy beaches of the tiny Dutch Caribbean nation of Aruba make it a popular tourist destination for those looking for a tropical island retreat. But as may tourists have encountered this year, the threat of Zika looms large throughout the Caribbean region. Is Zika virus in Aruba? Unfortunately, for both locals and travelers alike, the answer is yes. While the island sees over 1 million tourists a year, July and August are typically the shoulder season in Aruba — as is most of the southern Caribbean — making it an attractive destination for travelers on a budget. But travelers should definitely take precautions to prevent Zika if they plan on going to Aruba.

The first thing to know is that Zika has been in Aruba for most of this year already: The Centers for Disease Control and Prevention issued its first Zika travel advisory for Aruba back in mid-February. The CDC issues three types of travel advisories: a level one watch, a level two alert, and its most serious level three warning, advising travelers to avoid traveling to the country entirely. The CDC has issued a level 2 Zika alert for Aruba, meaning travelers should "practice enhanced precautions."

Zika poses an especially dangerous threat to pregnant women and their unborn children. Zika can cause microcephaly, a debilitating birth defect that results in misshapen, smaller heads and brains in babies. Likewise, because Zika is also a sexually transmitted infection, it's still possible to get Zika even if you've covered yourself from head to toe with mosquito repellent.

Couples should wait to try to conceive after traveling to a Zika-affected region like Aruba. Women are encouraged to wait at least eight weeks, as are asymptomatic men. If a man begins to show symptoms of Zika, he is advised to use STI precautions for six months — that's how long Zika can stay in the body.

Even if you're not pregnant or thinking about becoming pregnant — and while the Zika virus itself produces mild to no symptoms — Zika has been linked to Guillain-Barré Syndrome, too. GBS is a progressive neurological disorder that can cause temporary paralysis, but has also been known to cause permanent paralysis in some patients.

Those tiny Aedes aegyptii mosquitos — carriers of the Zika virus — can pack quite the punch from just a single bite. Whether you're heading to Aruba or any other southern Caribbean nation any time soon, learn about what you can do to prevent Zika while traveling so you can confidently relax on those white sand beaches and enjoy your vacation.