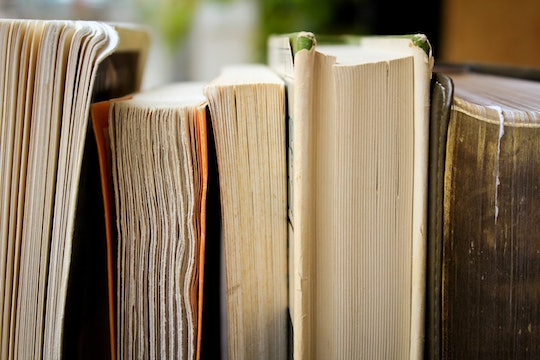 In Tennessee, a review of current educational standards for its social studies curricula across all the 7th grade in all public Tennessee middle schools has caused some controversy among students, parents, and education advocates. As a subject, Islam might be removed from middle school social studies programs. The Tennessee State Board of Education is in the process of drafting new standards for its social studies programs throughout the state, but it's the particular choice of language around the topic of Islam that's causing the most controversy.

At issue are a few key proposals in the current review about how Islam should be taught in social studies; the subject is only covered within 7th grade social studies classes. First, the overall number of social studies standards will be reduced from 75 to 67 standards — but the biggest changes appear to be specifically on Islam as a topic. Laura Encalade, the Tennessee State Board of Education's Director of Policy and Research spoke to The Tennessean with more specific details regarding the reduction in standards that must be taught regarding the subject of Islam: "No cuts targeted one area of history or one religion, but make the standards more manageable for more targeted instruction in any given year." Encalade did not immediately return Romper's request for comment.

The decision to teach less about Islam within Tennessee middle schools is not something that's happened recently or been taken lightly: The discussion of how much children should learn about Islam has been going on since at least 2015 in Tennessee. In December of that year, a panel of over 70 people that was made up of educators, lawmakers, and school board members held a contentious meeting about what is and isn't being taught about Islam in Tennessee schools. The development of new social studies standards came out as a direct result of that meeting. Public commentary has been opened on the proposed standards and will close on Oct. 28; the standards themselves would not be implemented until the 2019-2020 academic school year.

The new Tennessee social studies standards group Islam into a unit on "Southwest Asia and North Africa" in the 400-1500s C.E., and includes instruction regarding the origins and development of Islam, including identifying Mohammed as its founder, the holy texts of the Qu'ran and the Sunnah, and Islam's basic beliefs. Islamic will also be taught from a historical context in Ancient History. Students will also be tasked with comparing and contrasting the five major world religions — including Islam, along with Buddhism, Christianity, Hinduism, and Judaism — within the subject area of Culture.

Still, that Islam has been singularly targeted within Tennessee schools — and not any other religion — is troubling. In an era of increasing Islamaphobia, radical terrorism (that can't be blamed on religion) both at home and abroad, the last thing educators should be doing is teaching students less about Islam. It's also important that whatever little material students do learn about Islam the classroom, that it's accurate and fair — and depicts Islam and Muslims without bias.