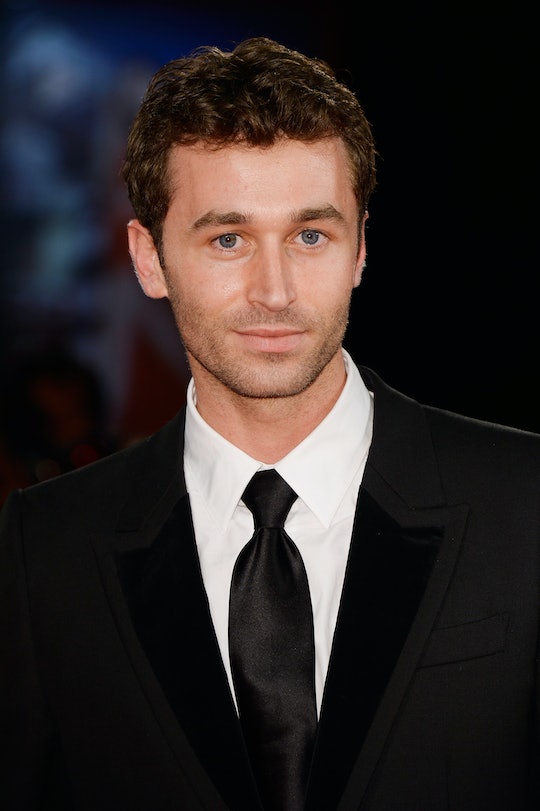 On Saturday, adult film actress and model Stoya sent out a series of tweets in which she accused former boyfriend and adult film costar James Deen of raping her. Stoya's tweets don’t specify the location, timeline, or circumstances of the alleged attack, but Stoya’s allegations of James Deen’s sexual assault were followed by accusations from another adult film actress, Tori Lux, against Deen, made in an essay published Monday in The Daily Beast. The Daily Beast also reported Monday that Ashley Fires, a third adult film actress, claimed in an interview that Deen had “almost raped” her in the bathroom at a film studio. Two days after Stoya made her allegations, Deen denied them, also via Twitter, tweeting,

I want to assure my friends, fans and colleagues that these allegations are both false and defamatory.

Romper contacted Deen for comment, but a rep for the actor has yet to respond.

Stoya, the first to accuse Deen, immediately received support from the Twitter community after making her allegations. A tweet from Joanna Angel, another ex-girlfriend of Deen's, seemed to imply that she might be coming forward with a similar claim. Angel used the hashtag #solidaritywithstoya.

It appears that the sexual assault accusations aren't coming as a total surprise to some within the adult film industry. This tweet refers to another alleged incident:

Fires, the third woman to accuse Deen, told The Daily Beast that because of the alleged 2011 assault, she refused to work with Deen, a decision she claimed she consistently has to defend. Fires also said she tells the story widely "because it really happened."

A few people with whom I’ve shared this story over the years have asked me why I didn’t call the police as soon as it happened, or publicly speak up about it shortly thereafter. The reason for that is because people—including the police—tend to believe that sex workers have placed themselves in harm’s way, and therefore can’t be assaulted.