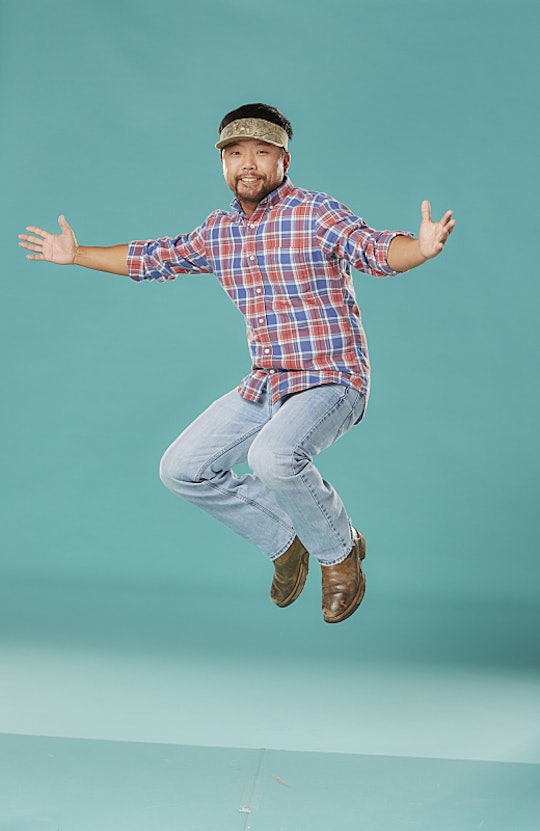 The Great Prankster is back! James Huling from Big Brother 17 has returned for Season 18 and he's still pulling his crazy pranks. From terrifying people after hiding in garbage bins, to replacing lotion with mayo, no one is safe with James in the house. Whether you love him or hate him, everyone has to admit James' pranks are pretty hilarious and are great for breaking up some of the tension that seems to always be in the house. With so many pranks under his belt, it's hard to decide just which are James' Hulings best Big Brother pranks.

Big Brother 18 is still in it's early phases, so we know James will come up with even more crazy and outlandish pranks. He's become somewhat of a mastermind, and it's a wonder what he's like at home. But for now, let's take a look at some of his best pranks so far and maybe we can begin to guess what crazy antics he has up his sleeves for the coming weeks. Hopefully, James will stick around to the end so we can see just how many pranks he can pull on the other houseguests. I'm guessing by the end of the season he will have pranked every houseguest in the house.